It does seem that making suggestions to the BBC does work.


I was very pleased to see this article appear on Media Guardian:

"Danielle Nagler, head of HD and 3D at the BBC, said: "Kenneth Clark's Civilisation defined a new gold standard for arts programming when it was first broadcast. Watching it now, the programme is clearly of its time but the production quality still shows through."

Civilisation, one of the first series ever filmed in colour for BBC2, was ripe to be remastered for HD because it was originally shot on 35mm film to ensure the highest possible quality." 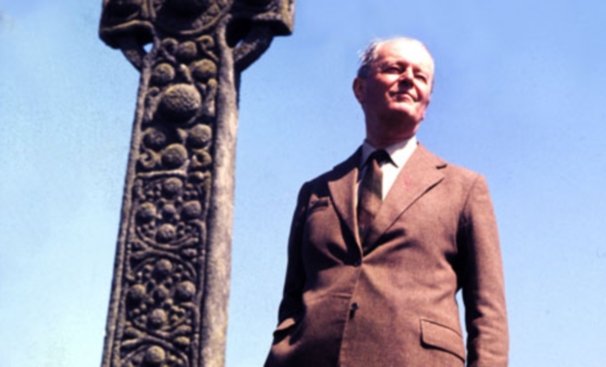 I was watching two programmes the other day and an idea hit me.

First I watched one of the Classic Star Trek episodes that have been redone from the film originals in 1080-line HD.

Then I was watching "Civilization", now 40 years old. Programmes like that were made before "everything was done on videotape".

I am wondering, how about dusting done some classic BBC factual series that were shot on colour film like "Civilization", "Life on Earth" and "The Ascent of Man" and giving them the HD treatment?

And, two years later I get my wish. Now I hope people watch it..


All questions
[][][
In this section
Comments
Briantist
sentiment_very_satisfiedOwner
5:36 PM
Les Nicol: No, that's not correct. That is not setting the picture format, that is setting the viewing format.

The picture format (either 4:3 or 16:9, sometimes 14:9) is the anamorphic correction applied to the picture, which in effect is the correct description of the pixel shape.

Briantist's 38,844 posts
Mark Aberfan Aerials
sentiment_satisfiedGold
7:40 PM
I've just seen a trailer for this series & the restoration looks good. Its on the bbc hd channel at 10pm on wednesdays.

Briantist's 38,844 posts
S
Scott Andrews
12:26 PM
Sleaford
I was always under the impression that VHS was first marketed in 1977.