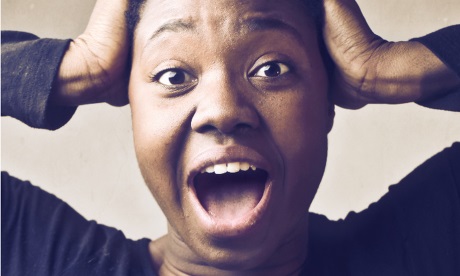 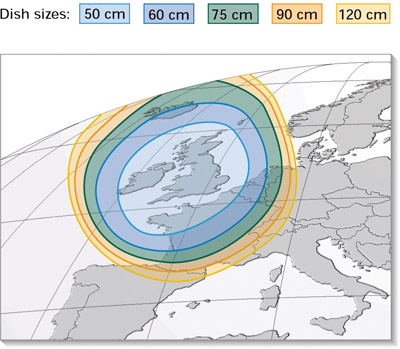 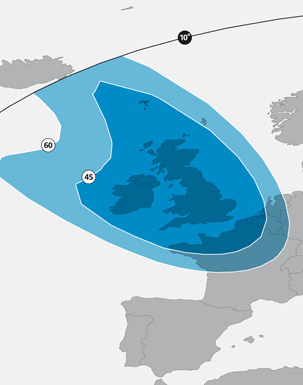 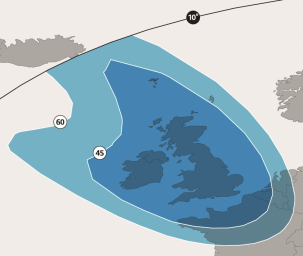 Help with Free satellite?
[][][
In this section
Comments
Les Nicol
sentiment_satisfiedGold
9:24 AM
Ian: and others.
Just to add, some friends living in parts of Spain, have managed to continue to receive reception on a 1metre dish, where they have re-aligned and peaked reception. (Astra 2E is at 28.35 east). Dishes should me matched with a known high gain LNB such as the Inverto Black series. - However, in some locations there are others who may have little luck even with a 1.8 metre dish and may have to consider going up to a 2.5metre. As stated earlier where signal loss is total then be st to have a site assessment carried out by a reputable installer and then one is the position to consider whether any additional expense is worth the effort.

michael's 857 posts
R
Roy Brown
10:21 PM
Our 1.2m dish in Frigiliana, 50km east of Malaga, and 2km up in the mountains, gave us good Sky reception until we lost Ch5 a few months ago (and who cared?) and then BBC1 etc a few weeks ago (and boy, did we care). We still get Sky, with Sky News and a selection of obscure channels like a Movies For Men and such, but none of the 'big four'. And we never subscribed to Sky, so there was no change regarding the payment-requiring Sky channels.