This week: a set of articles is about BBC Three. 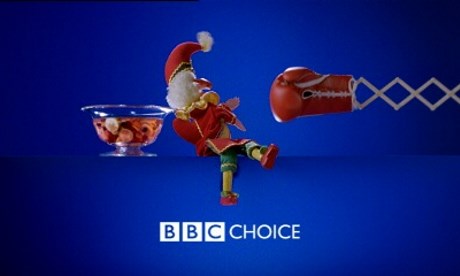 I thought that with the impending decision by the BBC Trust to make BBC Three an "online only channel" I would take the opportunity to look the intriguing matters arising from this.

I am going to divide this into 5 articles:


All questions
[][][
In this section
Comments
Richard Cleverley
1:23 PM
Where is the first article then?

Briantist's 38,844 posts
J
jb38
sentiment_very_satisfiedPlatinum
11:32 PM
Briantist: Although fully appreciating your present predicament of suffering from a somewhat debilitating wrist problem, however, once you are back in the swing of things I was wondering if you could update the info with regards to Vintage TV on LCN242, as it still appears on all of the Mux channel programme listings as being on COM5 when its actually on COM4.

jb38's 7,179 posts
G
geoffrey o'neill
sentiment_satisfiedBronze
9:42 PM
Stockton-on-tees
could we have another local radio station tees radio would be my chose at the moment Newcastle is the nearest.