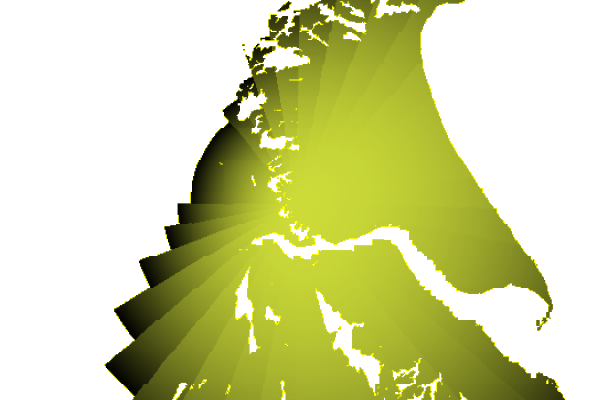 StevensOnln1's 3,433 posts
A
Alan Langler
11:22 AM
StevensOnln1: I can tune into all other DAB stations.

StevensOnln1's 3,433 posts
S
StevensOnln1
sentiment_very_satisfiedPlatinum
12:55 PM
Alan Langler: Just realised you should be tuning 10D rather than 11B as the Humberside mux changed frequency back in September, which isn't reflected on this page.

StevensOnln1's 3,433 posts
A
Alan Langler
3:47 PM
StevensOnln1: Got it ok, thanks very much for your help, turned out I needed to retune and it found it ok.