The BBC and Digital UK report there are no faults or engineering work on the Brundall (Norfolk, England) transmitter. 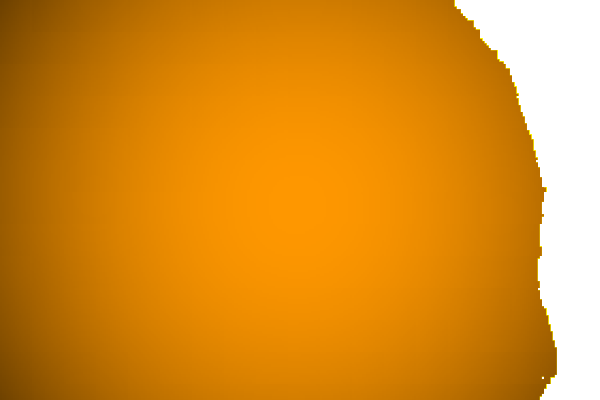 Brundall AM/FM
Comments
J
Jamie Skinner
10:58 AM
Need to get an engineer out to Brundall TX. Smooth Norfolk on 1152MW keeps losing it's sat/gigabit link and going silent.

Jamie Skinner's 1 post
R
Richard Cooper
sentiment_satisfiedGold
10:00 AM
Jamie Skinner: Hi, James. A similar sort of thing happened yesterday, Friday 12th. August, late morning, but this time it was the BT Internet connection feed of Smooth Radio to the transmitter that was lost resulting in transmission of a mains buzz instead of the Smooth radio programming. I phoned Global in London to tell them but someone had beaten me to it! Anyway, there were engineers on site by 2:15 p.m. and they temporarily solved the problem by connecting the output from a DAB radio to the transmitter feed!!! The result is that for a temporary period, Smooth Norfolk on DAB and Smooth Norfolk on 1152 MW are in sync - i.e. no delay to the listener between the two platforms!!! Richard, Norwich.