Saorview on the Achill (Republic of Ireland) transmitter 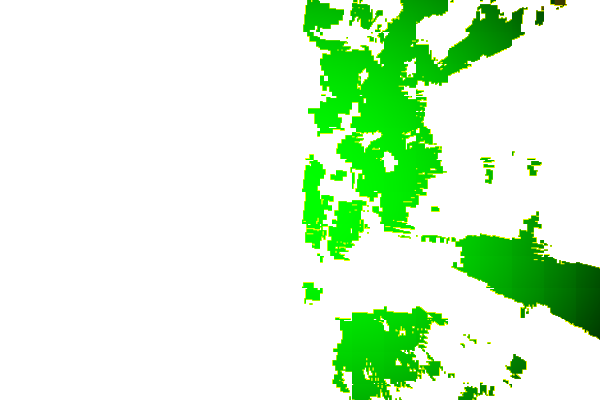 The symbol shows the location of the Achill (Republic of Ireland) transmitter. The bright green areas shown where the signal from this transmitter is strong, dark green areas are poorer signals. Those parts shown in yellow may have interference on the same frequency from other masts.

The BBC and Digital UK report there are no faults or engineering work on the Achill (Isle Of Wight, England) transmitter.

Which Saorview channels does the Achill transmitter broadcast?

How will the Achill (Republic of Ireland) transmission frequencies change over time?

Radiation patterns withheld
Comments
R
R Murchie
sentiment_satisfiedBronze
1:15 PM
Achill appears to be on the west coast of Ireland, nowhere near the Isle of Wight which is just off the south coast of England. In

Indeed it is, as shown on the map at the top of the page. Obviously when the site owner has time, he needs to correct the page title to read "Achill (Achill Island, Ireland) Saorview Transmitter".