Saorview on the Truskmore (Republic of Ireland) transmitter 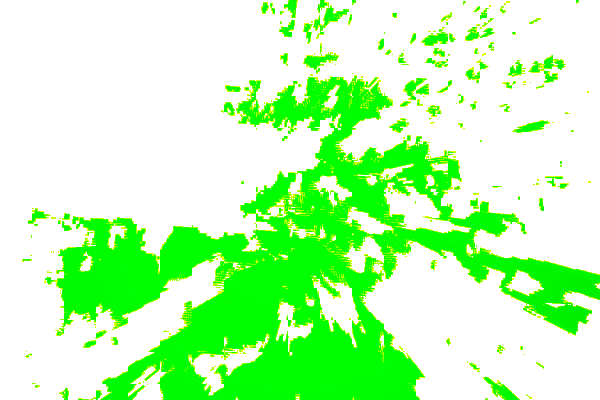 The symbol shows the location of the Truskmore (Republic of Ireland) transmitter. The bright green areas shown where the signal from this transmitter is strong, dark green areas are poorer signals. Those parts shown in yellow may have interference on the same frequency from other masts.

How will the Truskmore (Republic of Ireland) transmission frequencies change over time?