Read this: BBC director-general Tony Hall: The Tories won't close us down 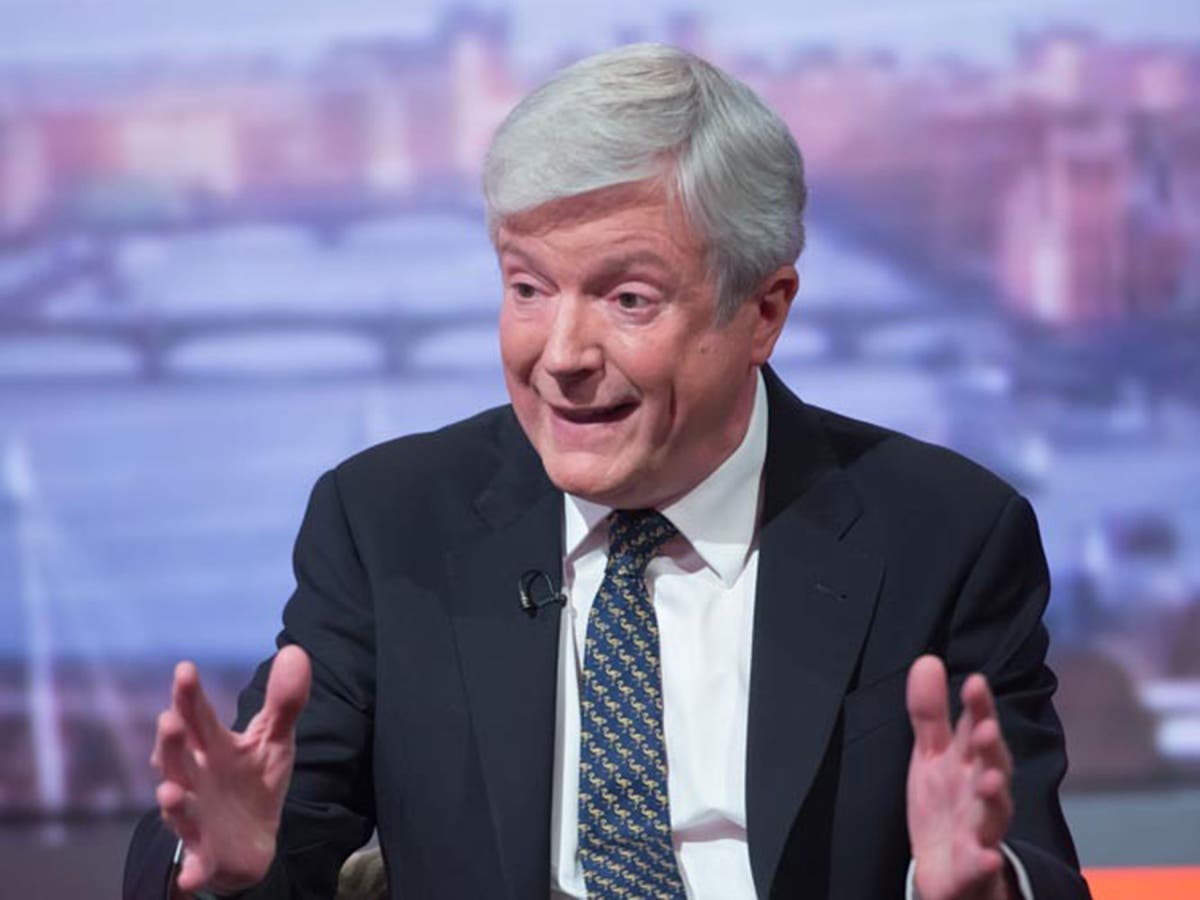 Summary: The BBC's political editor, Nick Robinson, said that sources on an election battle bus had told him the Prime Minister had described a BBC story as quotRubbishquot and went on to say quotI'm going to close them down after the election. quotI put a cap on that at pound150,000 in the first couple of months and that must continue,quot he said, adding that while the BBC now wants to cap them at pound125,000, the Government was aiming for pound95,000. - www.independent.co.uk