Read this: Diane Coyle: Former vice-chair of BBC Trust says licence fee payers deserve to know how organisation will be funded in f 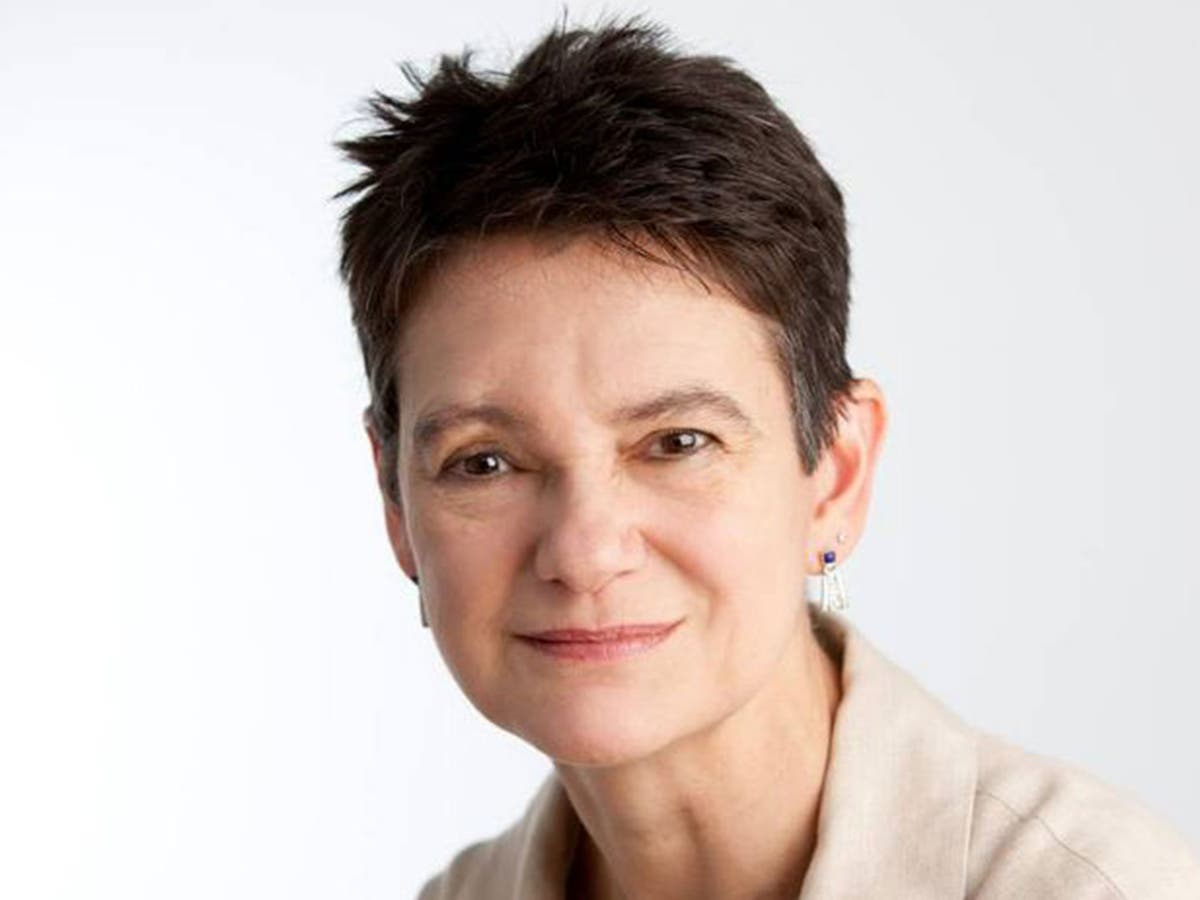 Summary: Sources told The Independent that the Osborne-Murdoch meeting, understood to have been in Downing Street, took place in late June before the BBC's Director-General, Lord Hall, was informed of the government's plan to shift financial responsibility for free TV licences for the over-75s from the Department of Works and Pensions to the BBC. George Osborne is alleged to have held a meeting with Rupert Murdoch in late June. She equated the scale of the loss - 650m - as the equivalent of losing BBC 2's budget, all of BBC network radio, or all of BBC3, 4 and Radio 5 and 6, plus all the BBC's local radio operations. - www.independent.co.uk