Read this: John Whittingdale claims he is not 'dismantling the BBC' and that it's future is not under threat 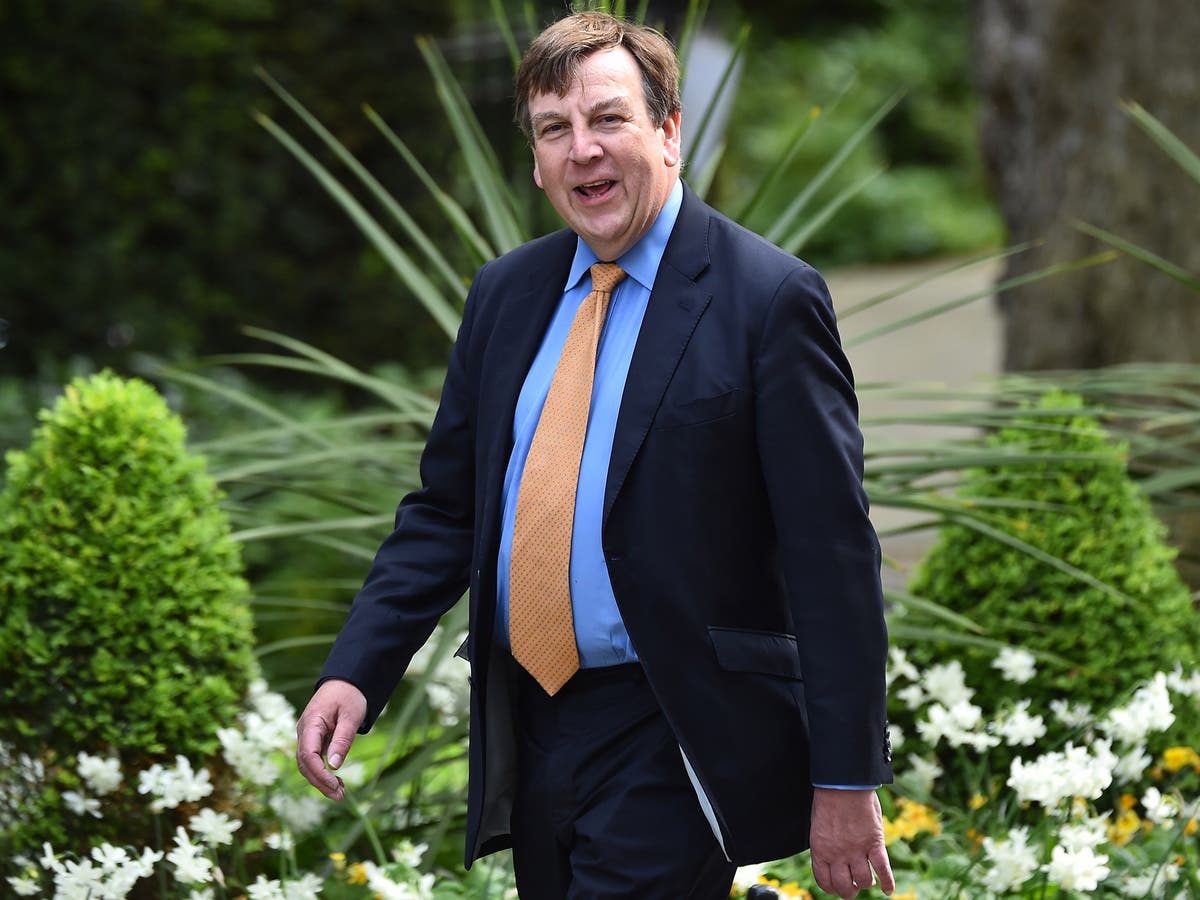 Summary: BBC sympathiser Dame Judi Dench The decision to make the BBC cover the cost of providing free licences to the over-75s and the consultation on the broadcaster's future role has prompted high-profile sympathisers, from Dame Judi Dench and Stephen Fry to former Tory minister Lord Fowler, to warn of the consequences of damaging the BBC. Similar sentiments were voiced last night by Armando Iannucci, in a lecture at the festival. Read more BBC wanted to make royal epic but 'could not compete' with Netflix financiallyBBC experiment finds licence fee completely justified and 'incredibly good value'. - www.independent.co.uk

www.independent.co.ukJohn Whittingdale claims he is not 'dism…