Read this: Government could ask BBC to trial pay service as it closes 'iPlayer loophole' 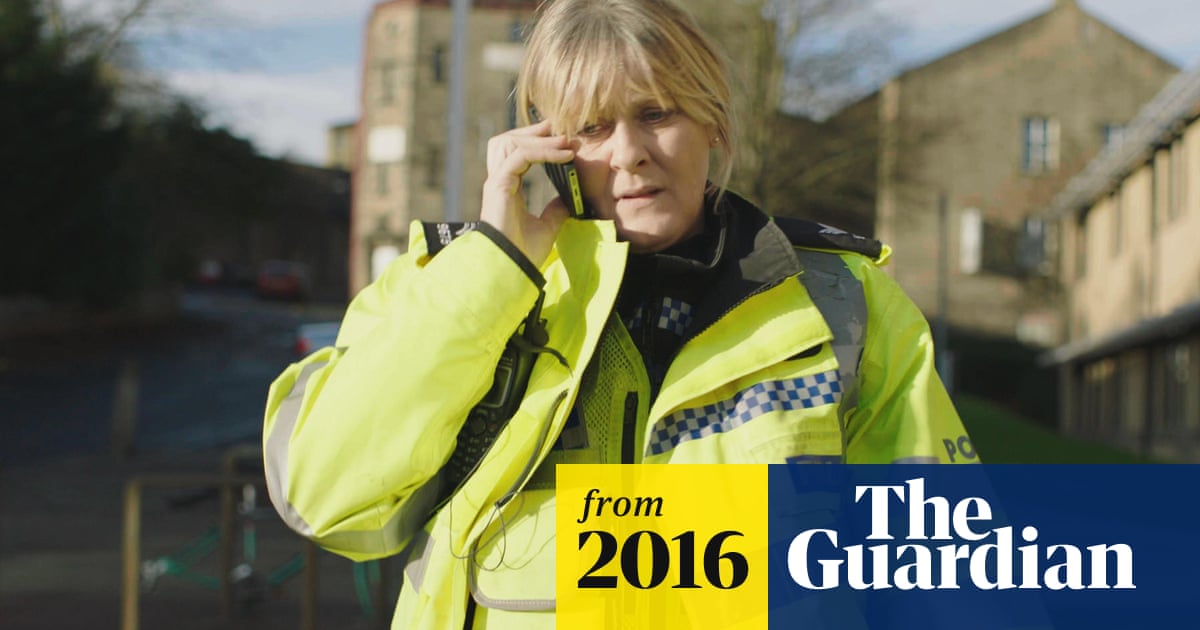 Summary: The government could ask the BBC to trial a new paid-for service on the iPlayer as it cracks down on viewers without TV licences watching online for free. As well as telling the BBC to put password controls on the iPlayer, he will ask it to investigate a new offering in which people would pay for shows outside its traditional catch-up window, according to a report in the Daily Telegraph. - www.theguardian.com