Read this: About 100 BBC Monitoring jobs to be axed amid £4m cuts 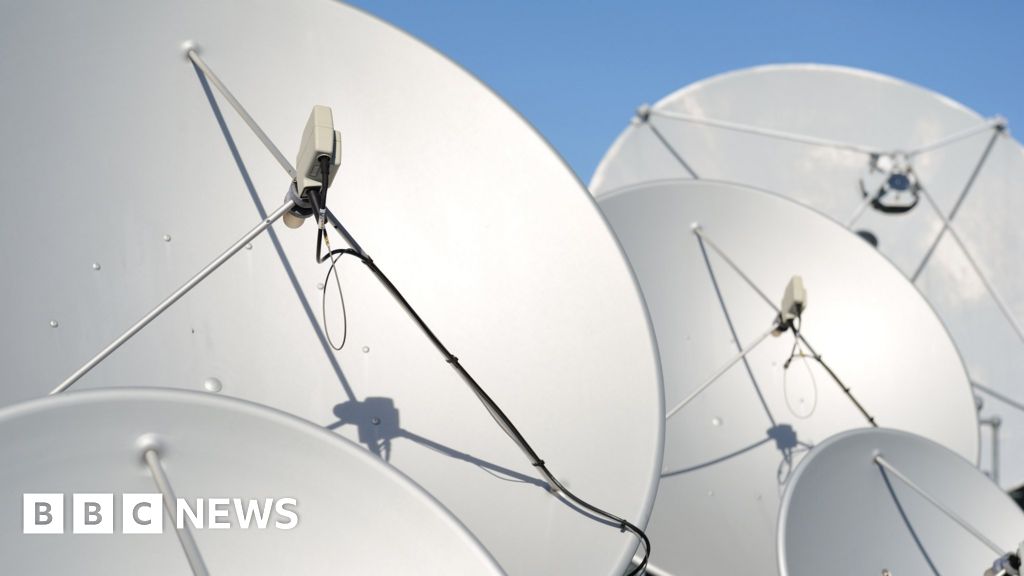 Summary: At least 98 jobs at the BBC Monitoring department are to be cut ahead of a 4m reduction in funding. BBC Monitoring was set up in 1939 to tap into foreign broadcasts and propaganda during the Second World War The service was independent from the BBC, and paid for by the Ministry of Defence, the Foreign Office and the BBC World Service Since its inception, it has provided coverage of the Cold War, the Yugoslav War and most recently, the Arab Spring The service translates communications from 100 languages from 150 countries, with offices across the globe In 2013 the service began being paid for by the licence fee. - www.bbc.co.uk