Read this: The BBC's fixation on 'balance' skews the truth 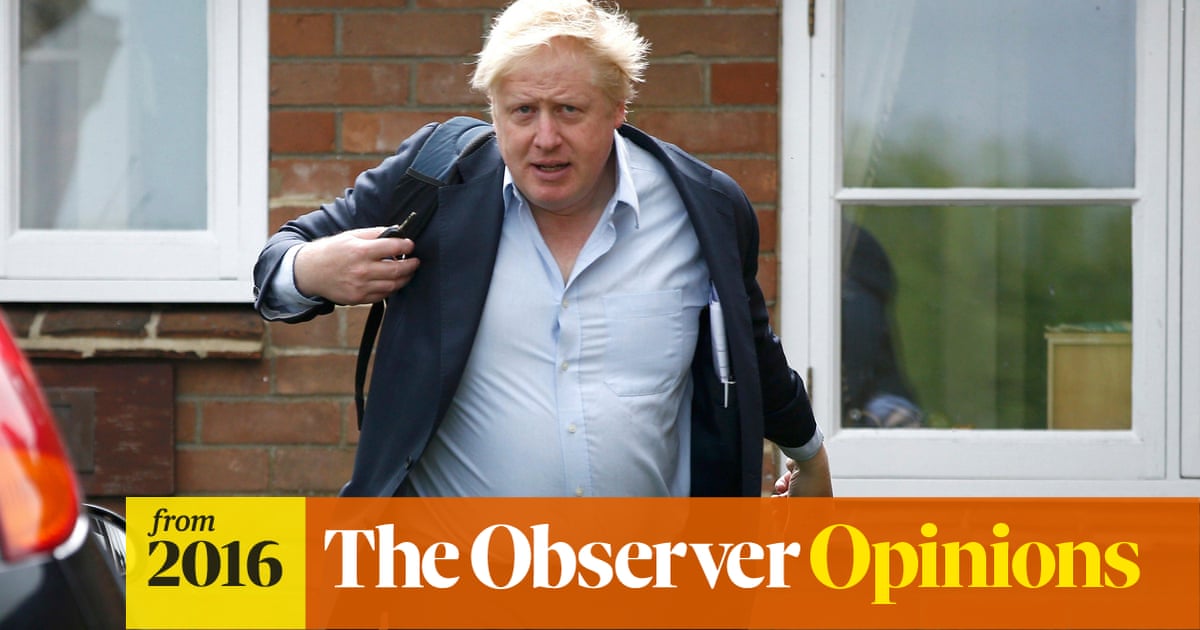 Summary: It was never clear, at least to this listener, why Steve Hilton, a US resident who once fell out with the last prime minister, became one of the anti-EU stars of the BBC's Brexit coverage, to the point of assisting with analysis on referendum night. To be fair to Mr Hilton, he could hardly be blamed for embracing a dazzling career in EU punditry when the BBC pressed it upon him, nor was his inexplicable prominence the most bizarre or regrettable aspect of the coverage which, according to polling by the Electoral Reform Society, played the biggest part in the referendum in keeping the British public informed. - www.theguardian.com