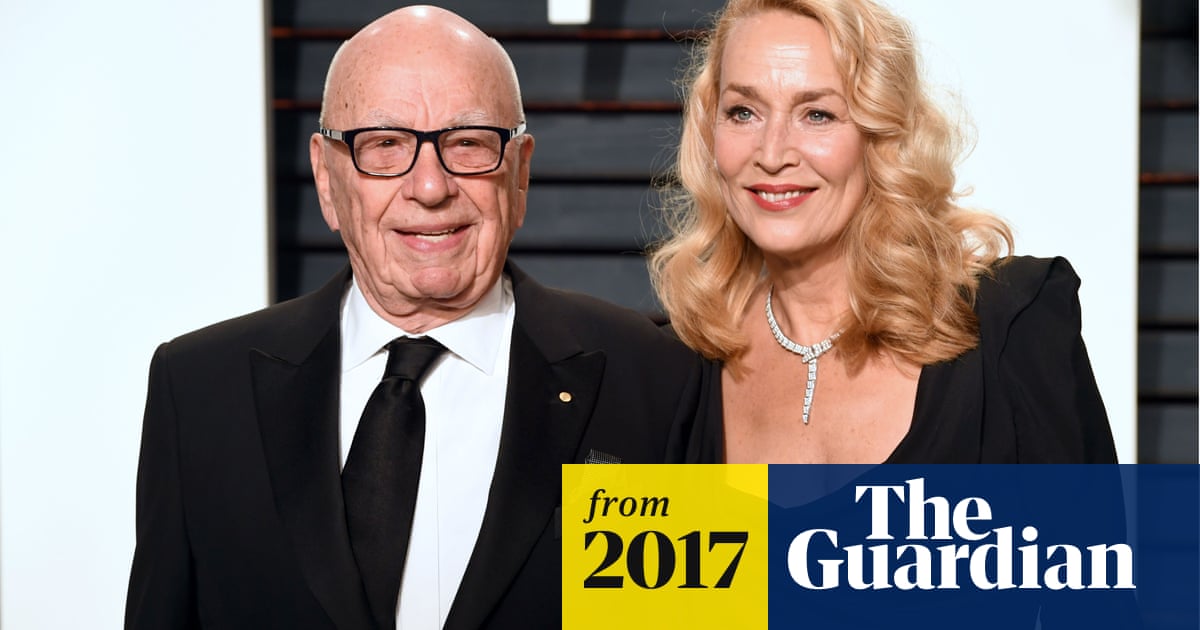 Summary: Rupert Murdoch's 21st Century Fox is expected to formally notify the European competition regulator of its 11.7bn takeover offer for Sky later this week, after which the UK culture secretary will have to decide whether to launch an investigation into the extent of Murdoch's control of UK media. In 2011, Murdoch's bid for Sky resulted in a deal to spin off Sky News to quell media plurality issues before the takeover was abandoned. - www.theguardian.com