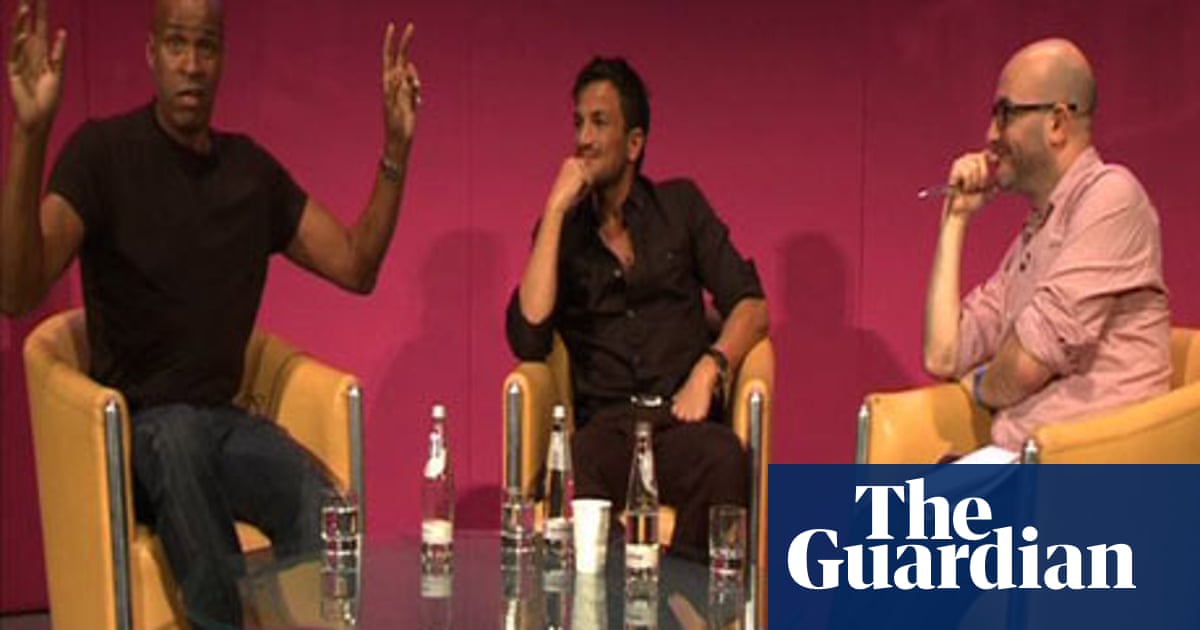 Summary: The press is also said to muddle sums paid to talent-owned production companies for programmes - which also include their fee - with payments to stars, a confusing detail in Jonathan Ross's 18m three-year deal, which sparked the issue. None the less, Ed Vaizey, the Conservatives' broadcasting spokesman, said broadcasters should come clean about their big pay deals - as they had done with executive pay. So when they married, had kids, fell out and made up in front of the viewers too, producers thought they had found TV gold. - guardian.co.uk