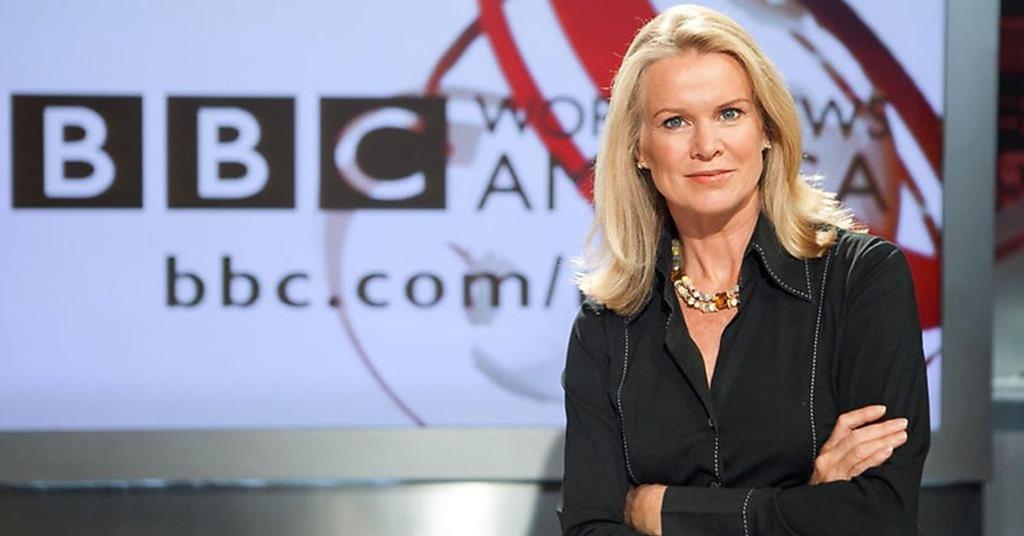 Summary: BBC keen to take World News free-to-air Tony Hall has urged the government to provide financial support to enable it to offer BBC World News free to viewers across Europe as Brexit negotiations gather pace. The international news channel is currently distributed as part of pay-TV packages but Hall said he was keen to bring it in front of paywalls to enable larger audiences to access its coverage of issues such as the UK’s exit from the EU. He added that going free-to-air in highly-populated regions such as sub-Saharan Africa would have a significant impact on viewing levels, while the channel could also help bring trade benefits to the UK in other regions. Appearing in front of a DCMS committee on Tuesday (7 November), director general Hall said that he was keen for the distribution of World News to mirror BBC Radio World Service but warned such a move would require public investment. Hall said the extra funding was required to improve the service’s editorial output and make up the shortfall which would result from moving out of a pay-TV environment. “The World Service is a great export for us in the UK and highlights the need for us to be out there. So we’ve approached DCMS and others to see whether there is a different way of funding world television news,” said Hall. “In some territories it goes against interests of the BBC and the broader UK to try to make money. In Europe for example, if we removed the subscription barrier then people would be able to see what we were reporting on Brexit.” He said the extra investment would be used to expand the channel into territories in which many of its competitors from China and Russia were being funded by the state. - www.broadcastnow.co.uk

Comments
J
John
4:24 AM
Not sure why the article claims that BBC World is behind paywalls. In Italy, I can see it for free on my TivuSat decoder off the Eutelsat Hotbirds 13 degrees. What I should prefer is the home, UK, version of BBC News. Tivusat is like FreeSat in the UK. Once the decoder is bought and the card activated, it is free.