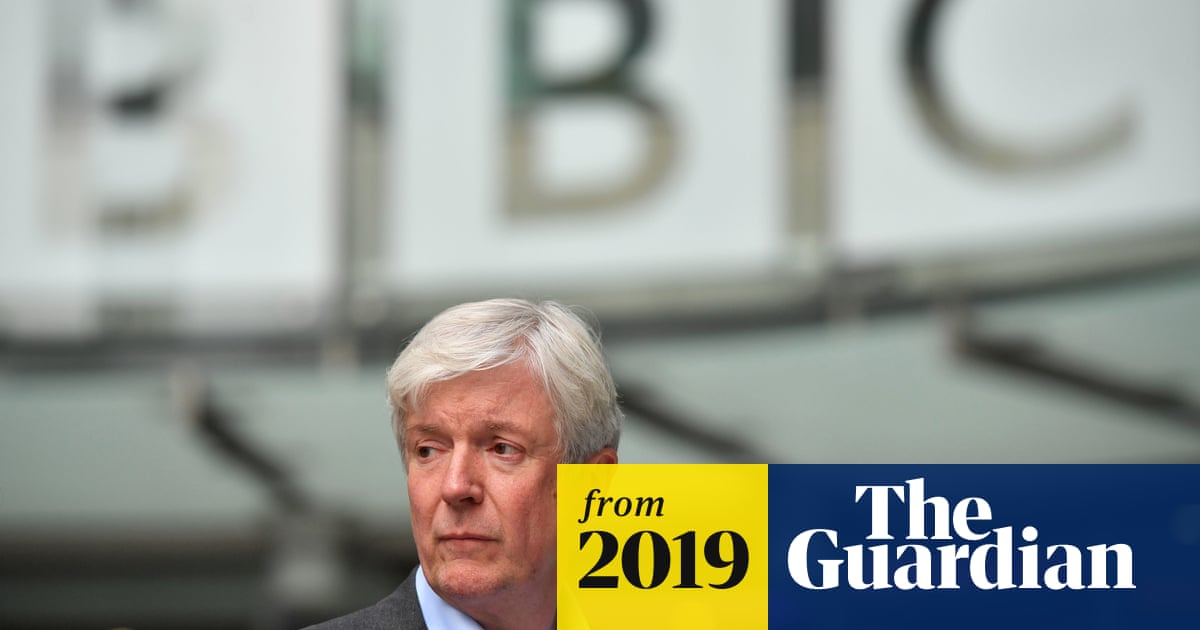 Summary: The BBC's director general has admitted that the corporation's reputation as a provider of impartial news has taken a hit in recent years, while insisting the corporation is committed to giving coverage to all sides of controversial debates. The BBC is also diverting funds from traditional radio output to expand BBC Sounds, its bid to reinvent the corporation's radio output for a younger audience, which it claims is used by 1 million people a week but which has been hit with complaints over its interface. - www.theguardian.com