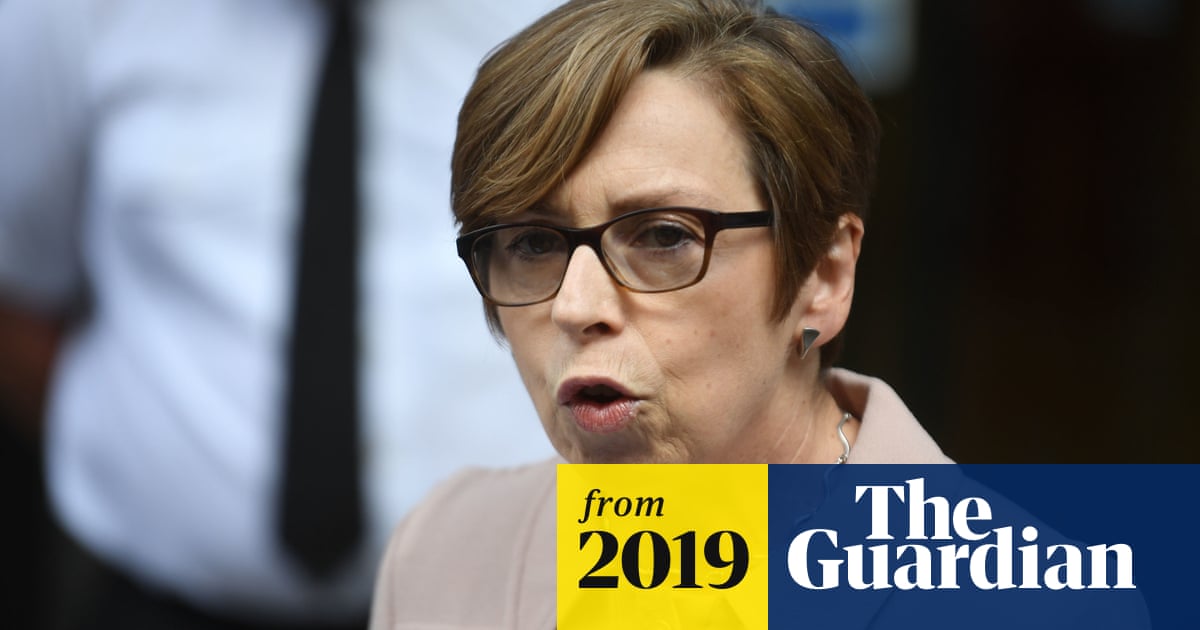 Summary: The BBC has emailed all news staff warning they could face internal sanctions if they express strong political views on Twitter, after several members of staff went public with their complaints that BBC programmes are debating the rights and wrongs of teaching children about tolerance for LGBT people. Many LGBT members of staff at the BBC have privately told the Guardian of anger within the newsroom at how the BBC has allowed to turn the issue into a valid debate on the public broadcaster, following protests by mainly conservative Muslim parents in Birmingham and Manchester. - www.theguardian.com