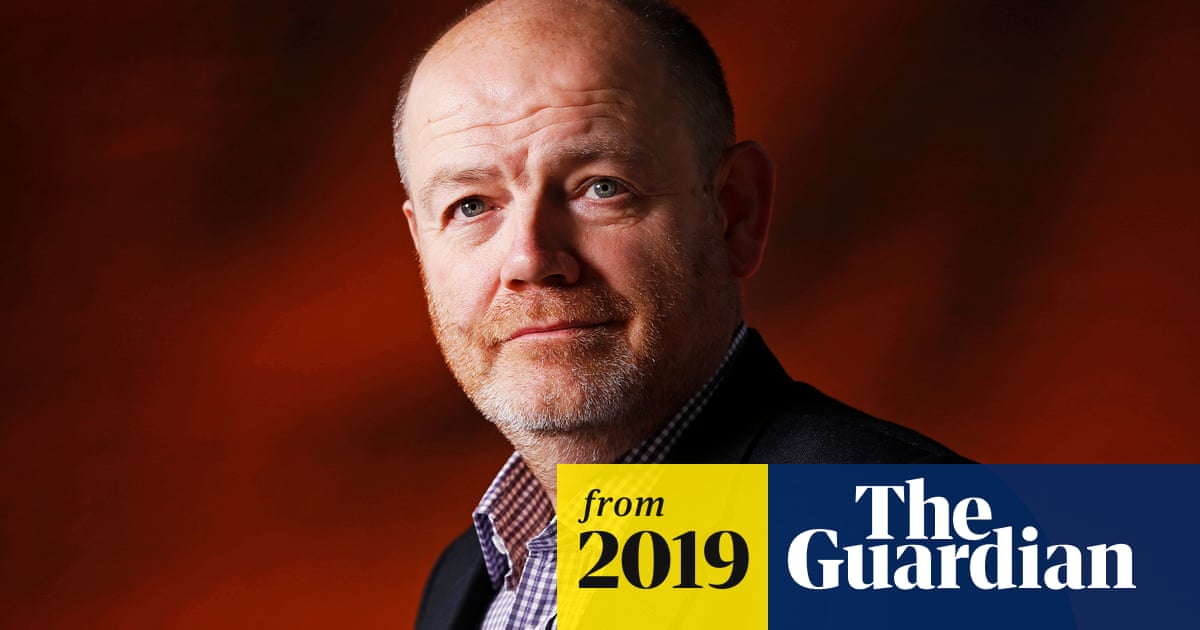 Summary: Thompson left the BBC in 2012 to become chief executive of the New York Times, where he has helped turn the once-struggling newspaper into a digital success. Almost all the British Emmy-winning shows were co-productions involving US broadcasters and Thompson said the likes of the BBC and Channel 4 would struggle to arrange similar deals in the future. - www.theguardian.com