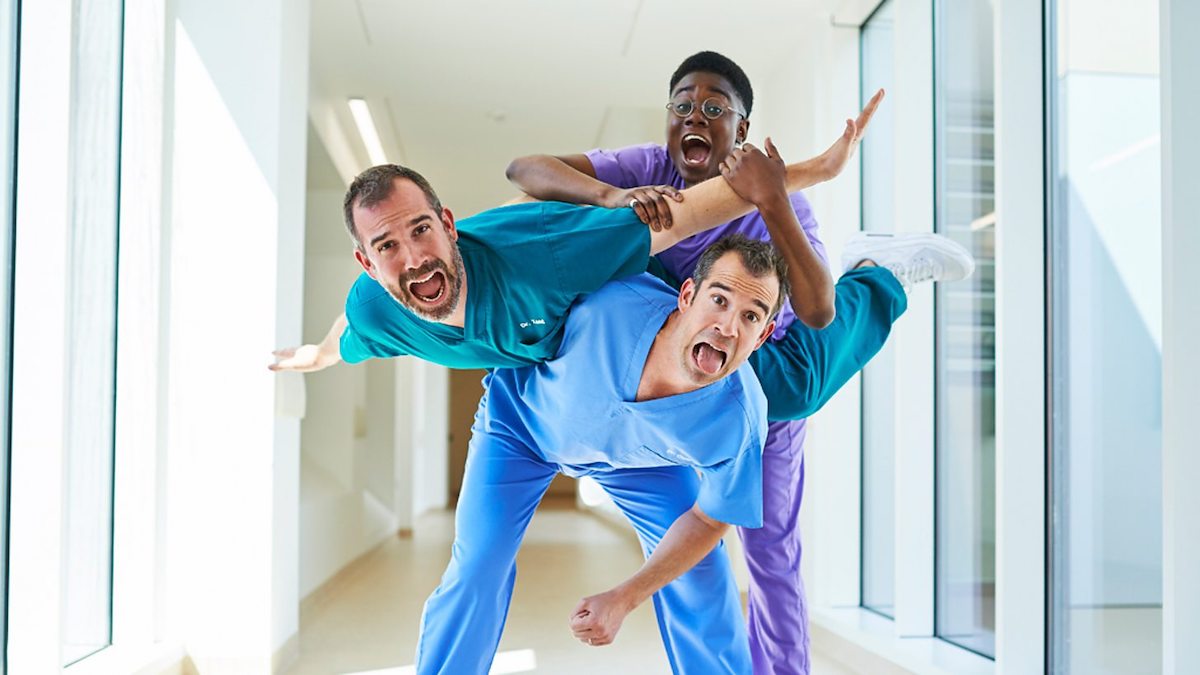 Summary: News of the job cuts was mooted earlier this week, while the closure of CBBC - whose output includes Operation Ouch, Horrible Histories and Wolf Blood - and BBC Four, whose former chief Cassian Harrison departed for commercial arm BBC Studios 2020, had been rumoured. Detailed plans and budgets will be set out in the BBC's reports, namely its 'annual plan' and 'annual reports and accounts'. - tbivision.com