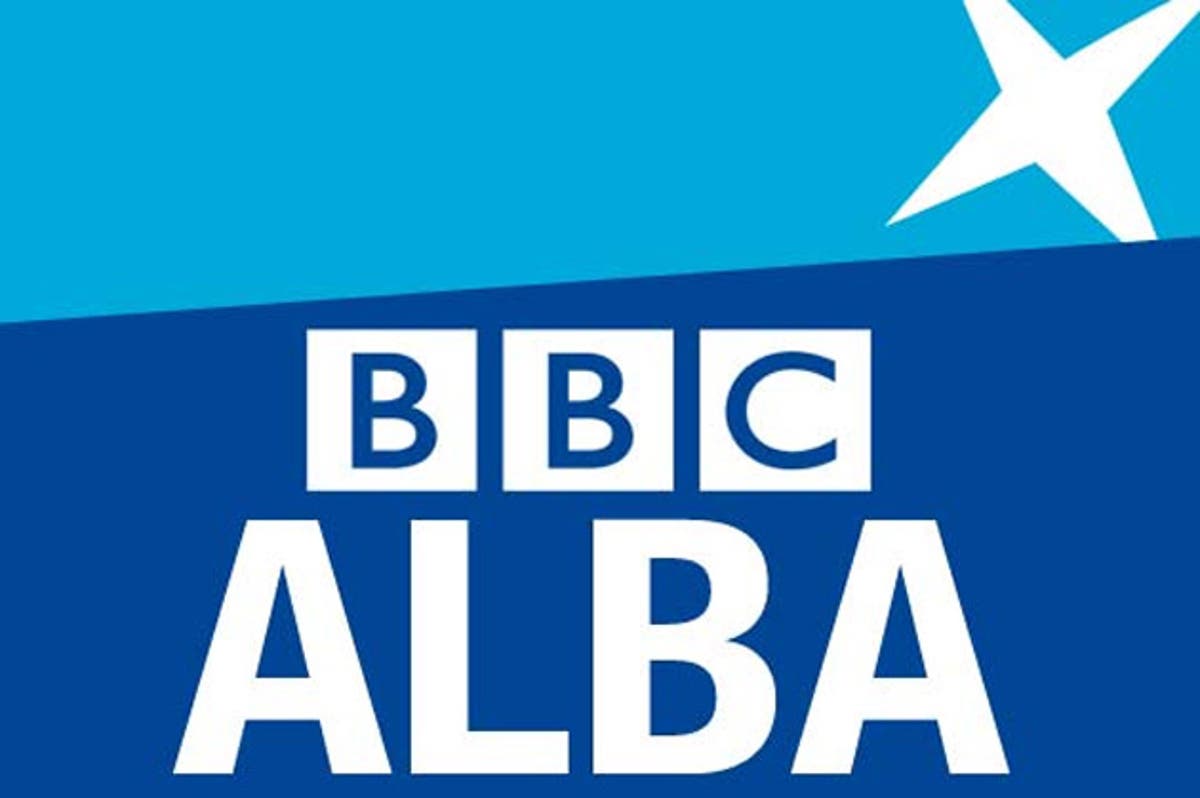 Summary: This would see radio stations 1, 2, 3 and 4, as well as 5Live, Radio Scotland and the World Service dropping off the digital channel during Alba's broadcast. Alba was something of a surprise package when it launched in Scotland in September last year to what 2001 census figures suggested was the lowest ever Gaelic-speaking audience of just 58,650. In its first week of broadcast the channel, which broadcasts between 5pm and 11pm on Sky and Freesat, pulled in 600,000 listeners. - independent.co.uk