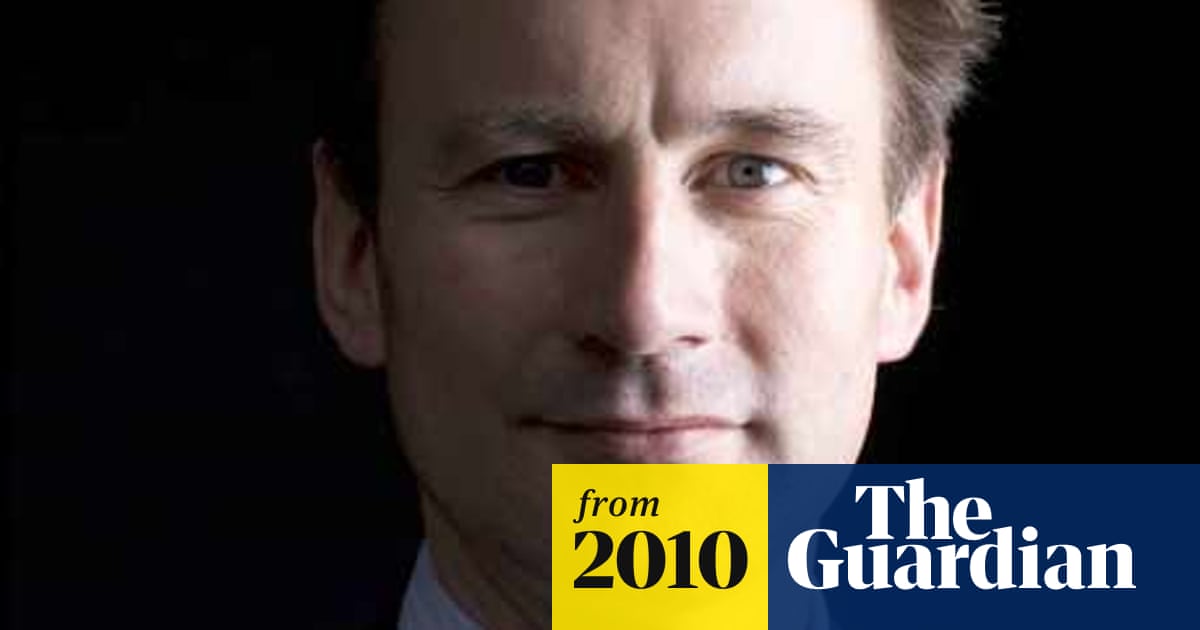 Summary: Last month he said that, if the Conservatives won power at the general election, they would do their best to unpick any contracts that had been signed with news providers. Hunt has now promised to prevent the proposal even becoming law, instead fighting to have it removed from the digital economy bill. Hunt would prefer a market-led approach to supplying regional news and has advocated reform of media ownership laws. - guardian.co.uk