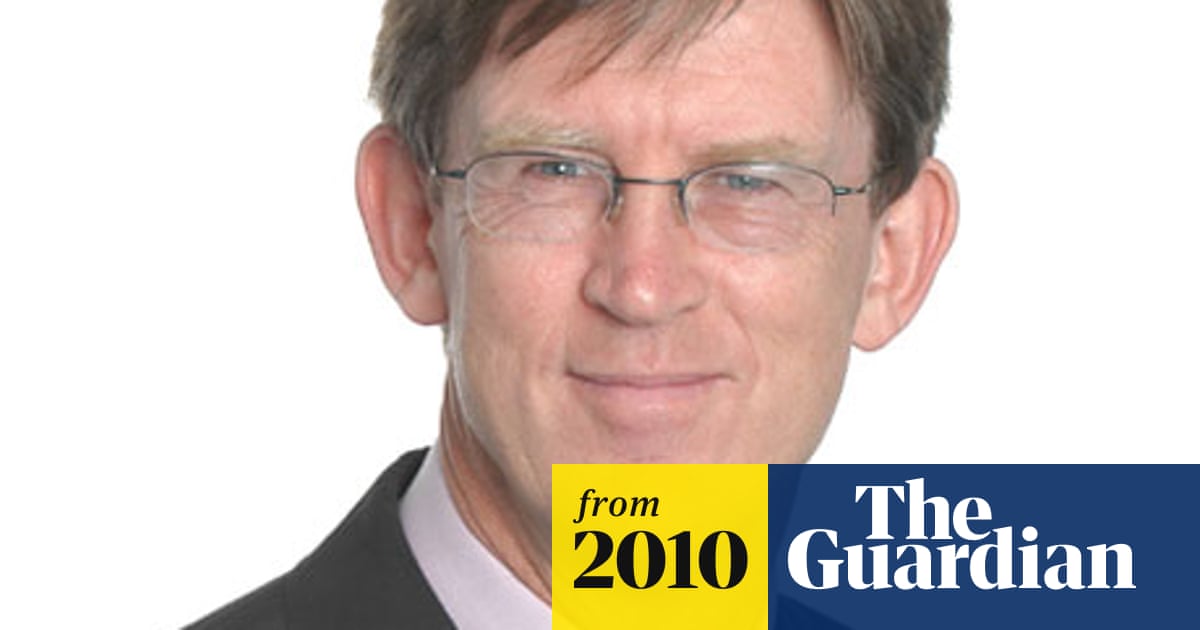 Summary: Hargreaves, who is also a former director of BBC news and current affairs, is understood to have applied for the post, which becomes vacant this autumn when Janet Lewis-Jones steps down. Candidates to replace Lewis-Jones and the vice-chair, Chitra Bharucha, who is also stepping down, will be interviewed over three days 2, 3 and 16 September. Applications for the 77,000-a-year and 41,000-a-year jobs closed at the beginning of July and it emerged at the weekend that the former home secretary Jacqui Smith has applied for the vice-chair role. - guardian.co.uk