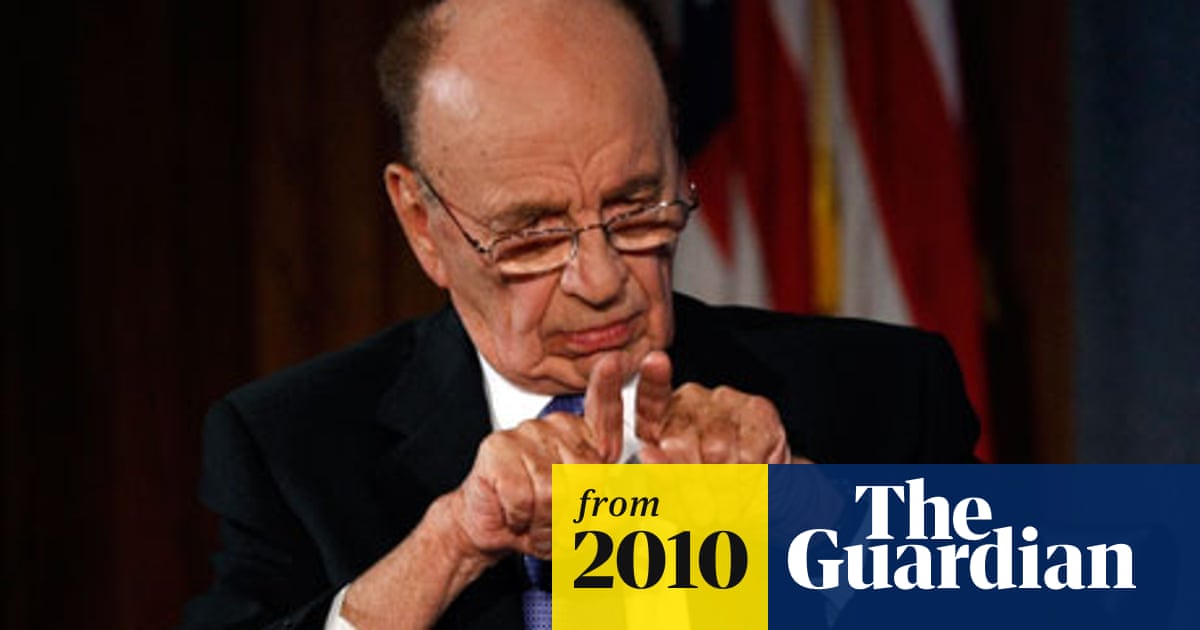 Summary: Rupert Murdoch's News Corporation is proposing a full takeover of satellite broadcaster BSkyB. The signatories argue against a combined Murdoch multimedia empire that would have a turnover of 7.5bn compared with the BBC's 4.8bn. Over the past week both the Telegraph and the Mail have been critical of the government's plans to cut child benefit for higher-rate taxpayers, indicating strained relations between the two right-of-centre newspapers and Cameron's government. - guardian.co.uk