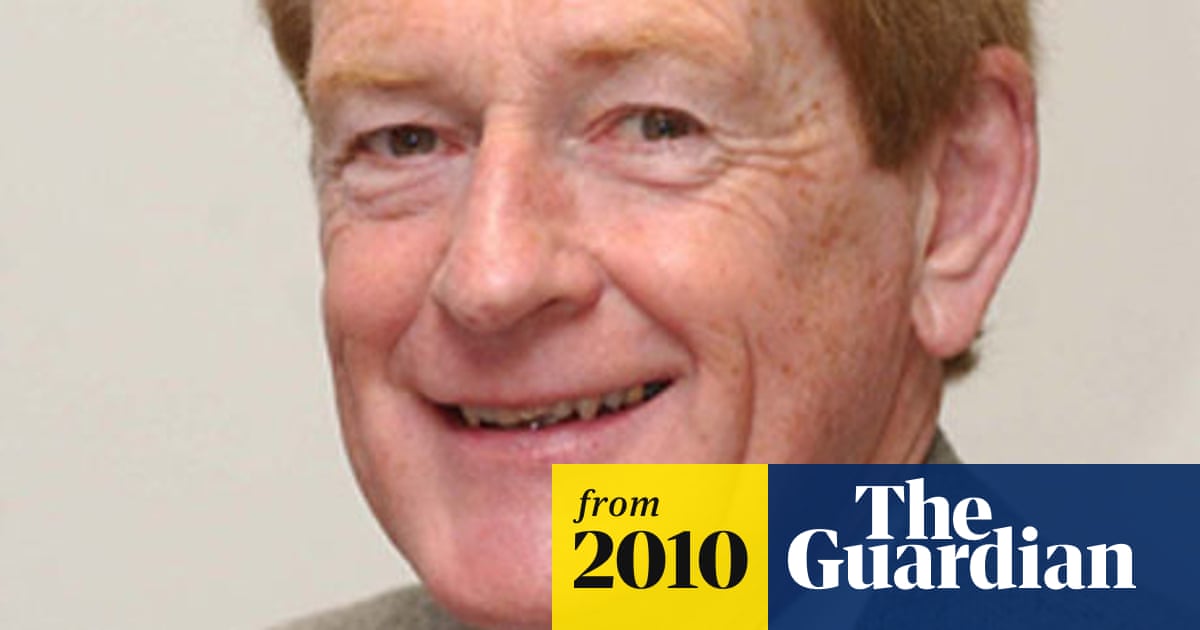 Summary: Jones is expected to leave next February or March, according to sources close to S4C. An S4C spokesman confirmed that the authority was meeting today and considering an independent report on the state of the broadcaster's governance, but declined to comment on Jones's position. Jones, a former senior civil servant, who was appointed for a second term as chair a year ago, has been blamed for presiding over a protracted crisis at S4C, which began in July when chief executive Iona Jones was abruptly sacked by the authority. - guardian.co.uk