Read this: Mark Thompson says the BBC will have to make at least 300m of savings | Media | The Guardian 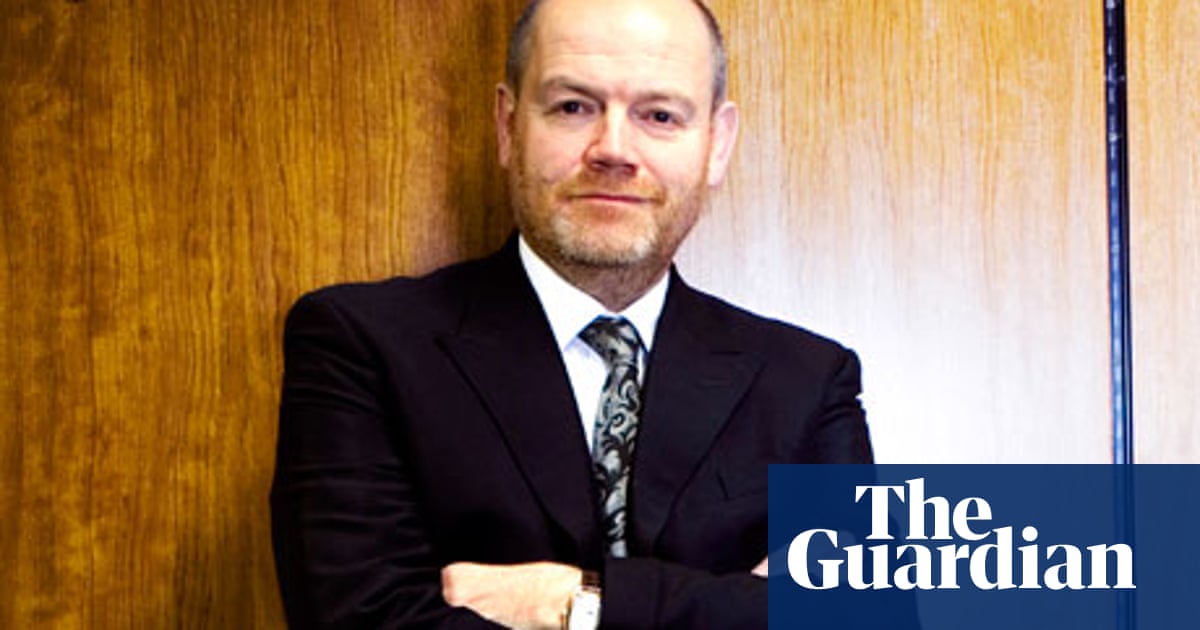 Summary: Outside Mark Thompson's top-floor west London office is a single sheet of A4 paper, framed. On it are a set of financial projections for the BBC from now until 2017, annotated with Thompson's spidery handwriting with names such as George Osborne scrawled on it, and numbers adjusted and crossed out. It is that piece of paper the 53-year-old director general took with him six weeks ago for a frantic few hours of negotiation that produced the toughest licence fee settlement for a generation a deal with the coalition government that leaves the licence fee flat at 145.50 a 16 cut in real terms and a national broadcaster uncertain about its future. - guardian.co.uk

www.guardian.co.ukMark Thompson says the BBC will have to …