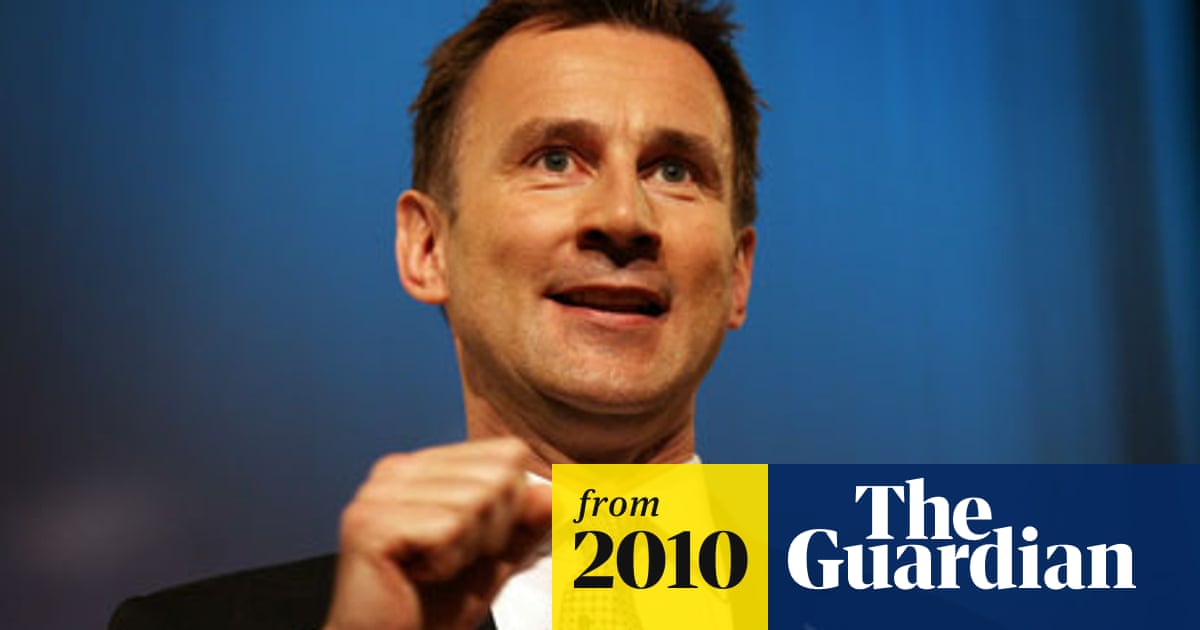 Summary: In the letter, he demanded to know if O'Donnell knew about those meetings when he took legal advice before authorising the transfer of power to rule on media mergers from business secretary Vince Cable to Jeremy Hunt this week. Watson asked O'Donnell to reveal what was said at that meeting, which took place on 28 June, and where it was held. Hunt was handed the power to intervene in media mergers after business secretary Vince Cable was stripped of those responsibilities. - guardian.co.uk