Read this: Premier league decision could have implications for other media rights | Media | The Guardian 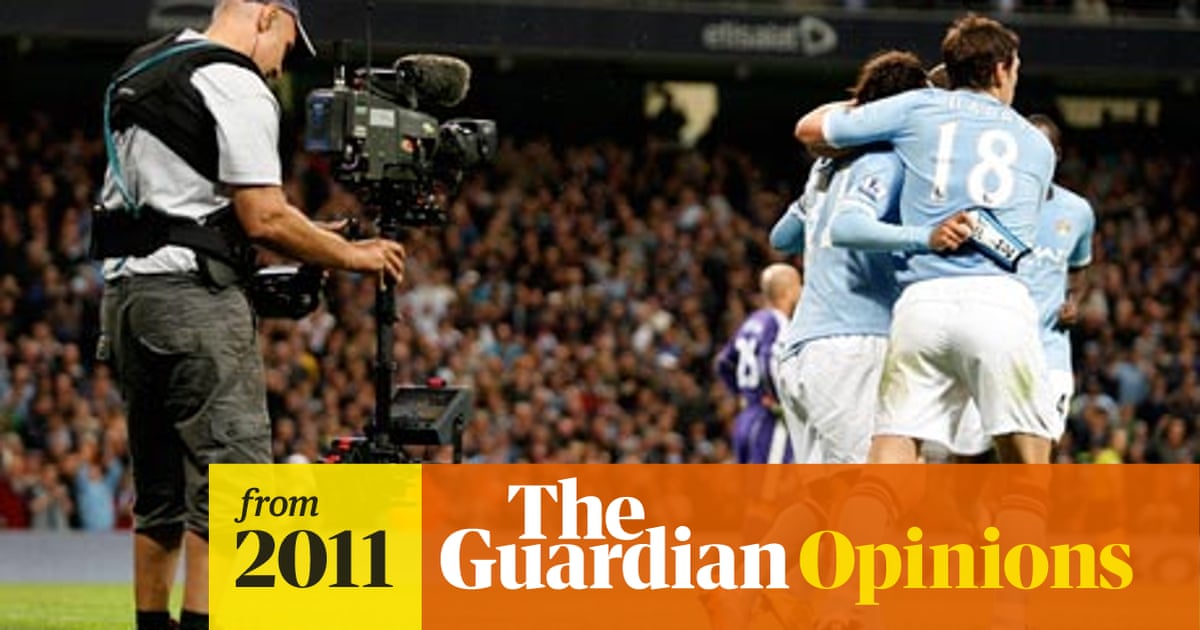 Summary: Her battle against Sky and the Premier League two organisations that long ago merged without any competition authority noticing has got to the European court of justice, where, unaccountably, a single German advocate recommended that the court rip up the way television rights are sold in Europe after umpteen years. Who knows what the European court will decide, but anybody who believes this will end up changing power and pricing in pay TV is the kind of person who would be prepared to be believe that Richard Keys is about to start a six-week gender awareness course sponsored by the Guardian. It's between selling TV rights to football, or whatever, on a country-by-country basis, or a pan-European basis. - guardian.co.uk

www.guardian.co.ukPremier league decision could have impli…