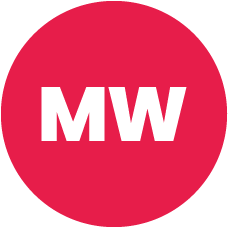 Summary: YouView has missed its chance to become the dominant force in the IPTV market, according to industry experts, with claims its postponement to 2012 is delaying itself into an irrelevance. Last week, it postponed beta rollout by a further six months and stalled its full launch until 2012, citing technological reasons for its delay, given the scale and complexity of the project. Meeting the needs of seven powerful and competitive shareholders is never going to be an easy task for YouView. - marketingweek.co.uk