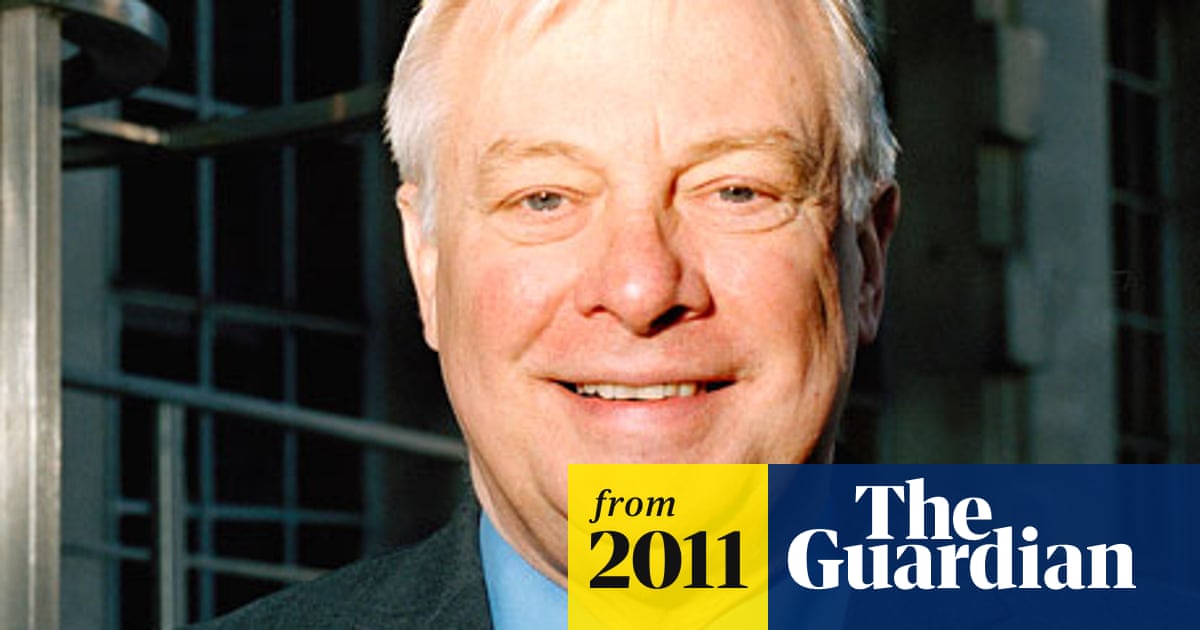 Summary: Lord Patten expected to be named BBC Trust chairman next week. Now Patten's name sits with David Cameron for approval having been put forward by Hunt and insiders said on Friday afternoon that the prime minister's consent was expected to be a formality next week. That would propel Patten into the 110,000-a-year, four-day a week role at a time when the public broadcaster has just asked for 20 cuts to meet the flat licence fee settlement imposed by the government last year. - guardian.co.uk