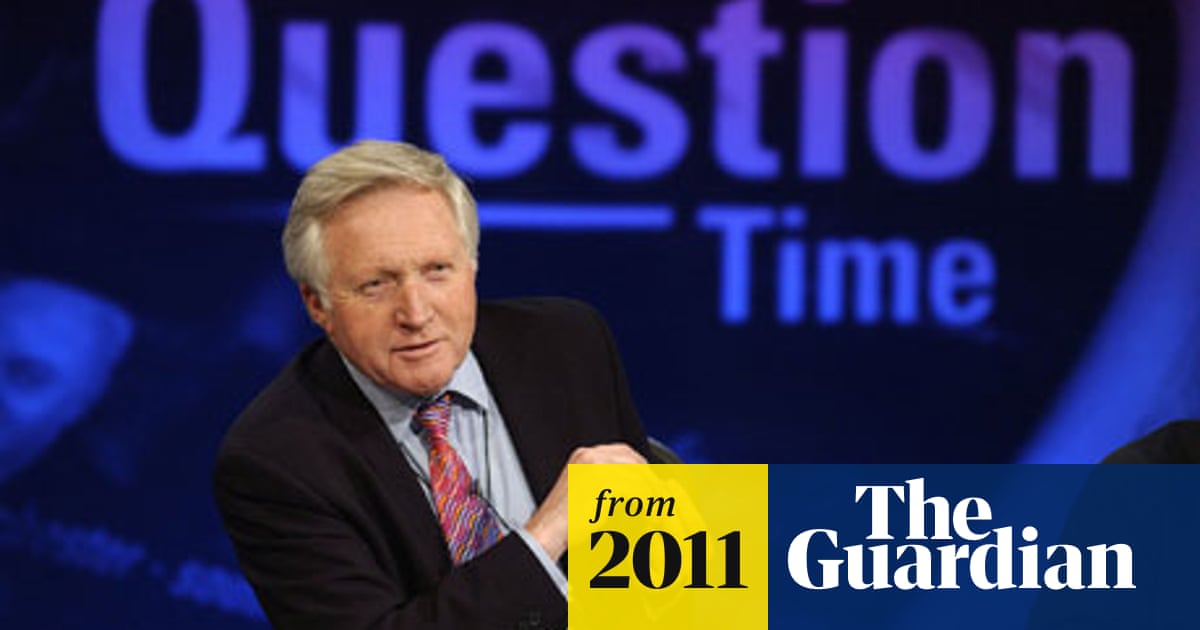 Summary: Channel 4 is still considering its response, and ITV's stance is unclear. Expressions of interest in launching the new TV network in 2013 are due to be submitted to Hunt by Tuesday, 1 March. Ron Jones, the Tinopolis executive chairman, said his company was acting on its own and was partly registering its interest in order to be involved as an insider in the process of developing plans to create a sustainable network of local television stations. - guardian.co.uk