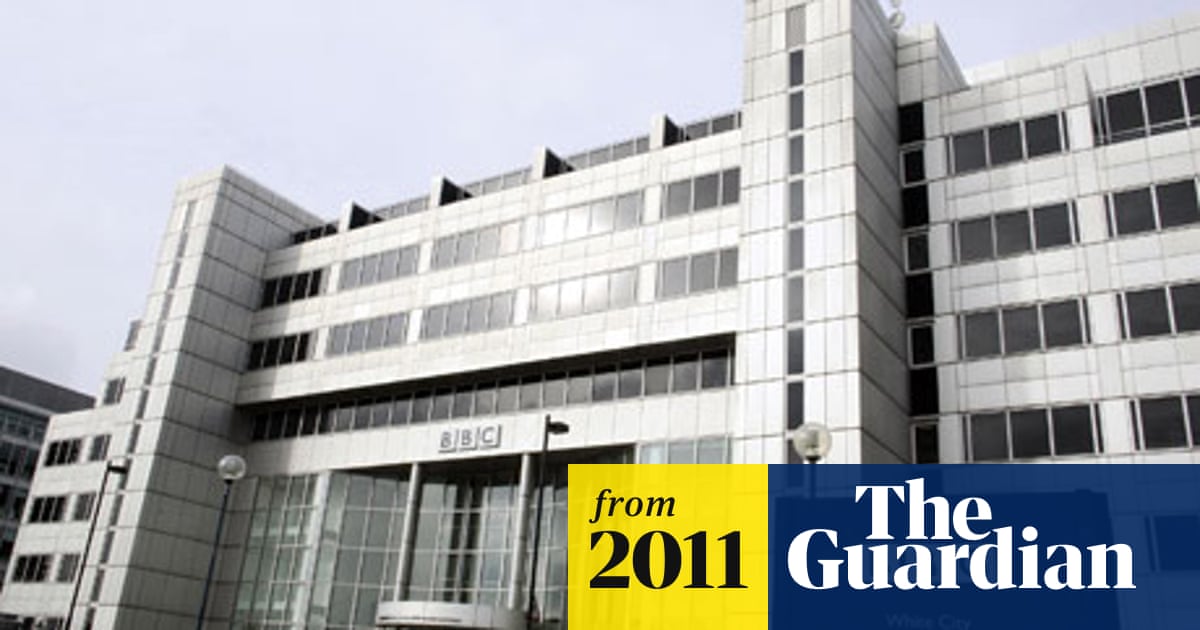 Summary: More than 1,000 job losses have already been announced including 650 at the World Service and 360 from the BBC's online operation and this figure is expected to grow significantly in the coming years. BBC executives are understood to accept that several thousand jobs will go as they draw up plans to meet director general Mark Thompson's target of a 20 cut to the corporation's costs in the coming years. Some insiders believe this figure could reach 25 of the existing workforce, although the BBC insists there is no specific plan to cut this number of staff. - guardian.co.uk

www.guardian.co.ukBBC plans to cut up to 25% of workforce …