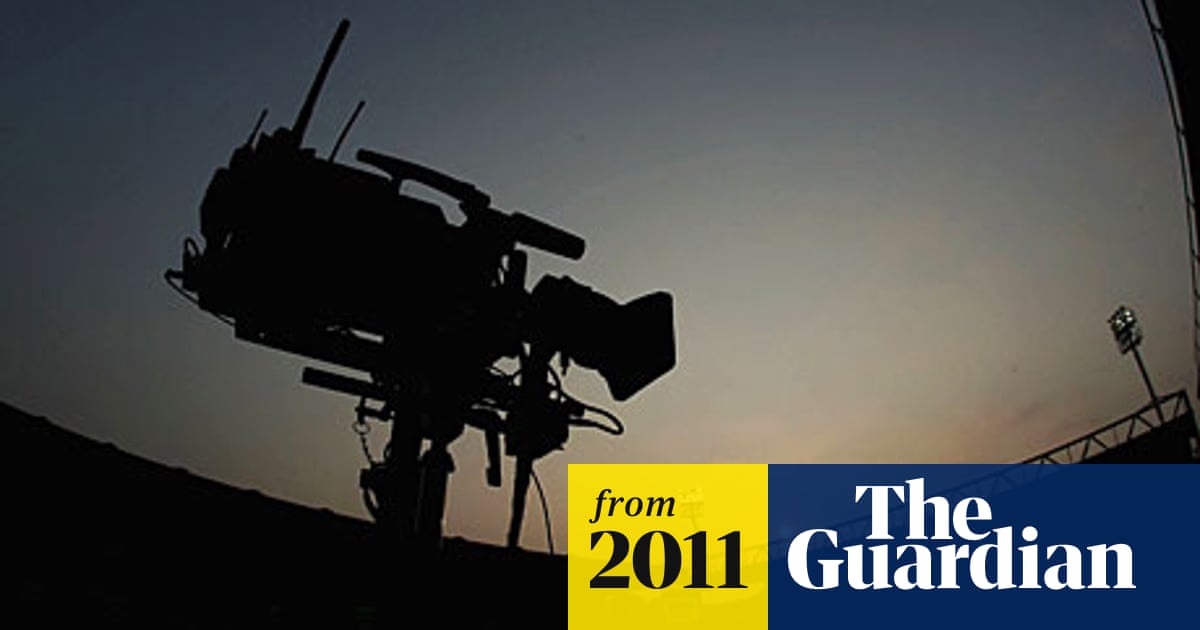 Summary: The Premier League has convened a team to examine all the possible implications of the European court of justice's ruling on its TV rights deal. In the short term, the decision could allow pubs to show matches on a Saturday at 3pm, which the football authorities have long argued would result in lower league attendances. In the longer term that would probably force the Premier League to sell its rights on a pan-European basis to a single media group a scenario that could impact on its revenues and throw up its own European competition issues. - guardian.co.uk