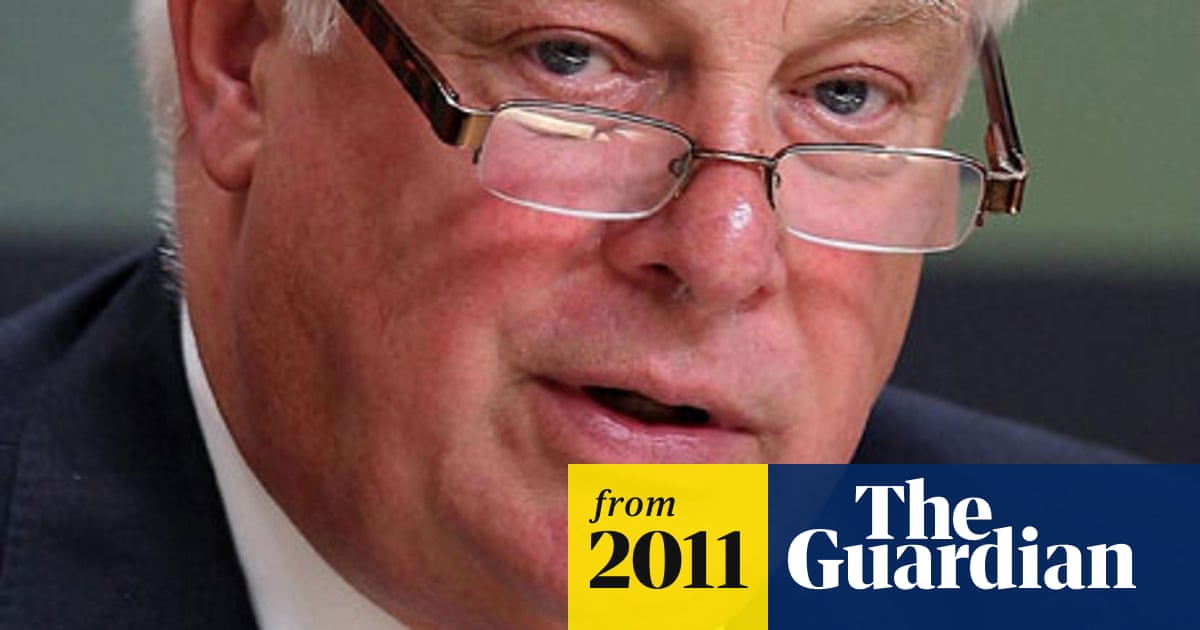 Summary: As the Leveson inquiry into the culture, practices and ethics of the press begins on Monday, the former Conservative party chairman said the broadcaster has its hands tied by the regulator Ofcom and the ethics code of the Trust itself. Patten also argued for continued self-regulation of the press. Other witnesses will include journalists, newspaper groups including News International, the Metropolitan police, and politicians of all parties. - guardian.co.uk