Read this: George Entwistle: A good chap in the trenches who can command respect - TV Radio - Media - The Independent 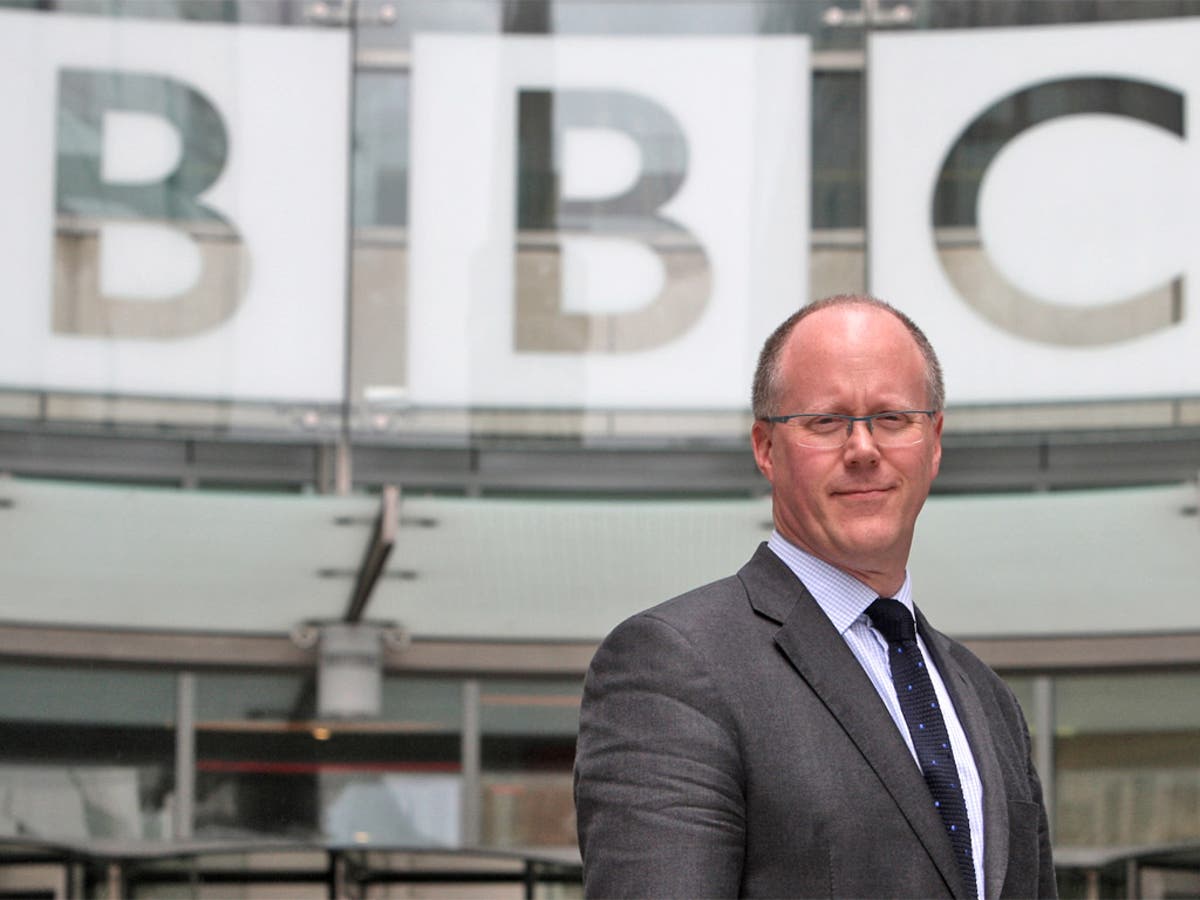 Summary: Other than that, he has been a relatively low-key figure, slowly but surely climbing the rungs of the BBC for the past 23 years after joining the organisation as a trainee. Married with two children, he celebrates his 50th birthday on Sunday. Although he was quickly among the front-runners for the top job when Thompson announced he was stepping down in April, Entwistle has until recently been a relatively anonymous BBC executive. - independent.co.uk

www.independent.co.ukGeorge Entwistle: A good chap in the tre…