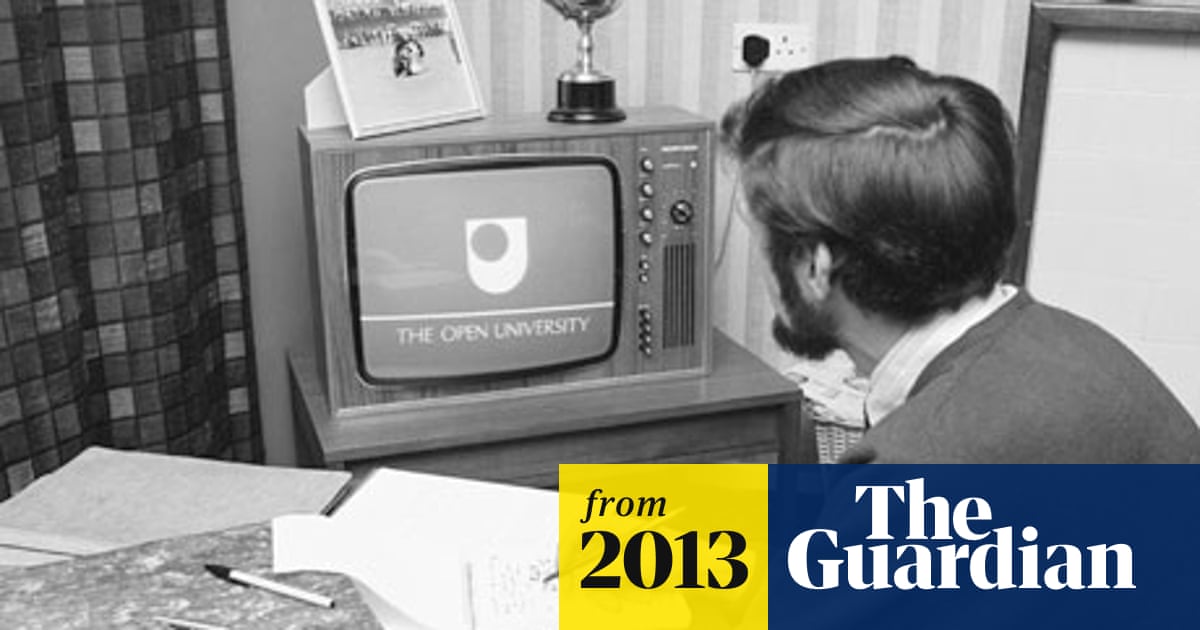 Summary: Black and white television is still the No1 choice for more than 13,000 homes in the UK. New figures from the television licensing authority have revealed that more than 13,000 households in the UK are still watching in black and white, 46 years after the first regular colour broadcasts began on BBC2. The penchant for monochrome prevails despite the switch to digital with the turn-off of the last analogue TV signal, in Northern Ireland, on 24 October last year. - guardian.co.uk