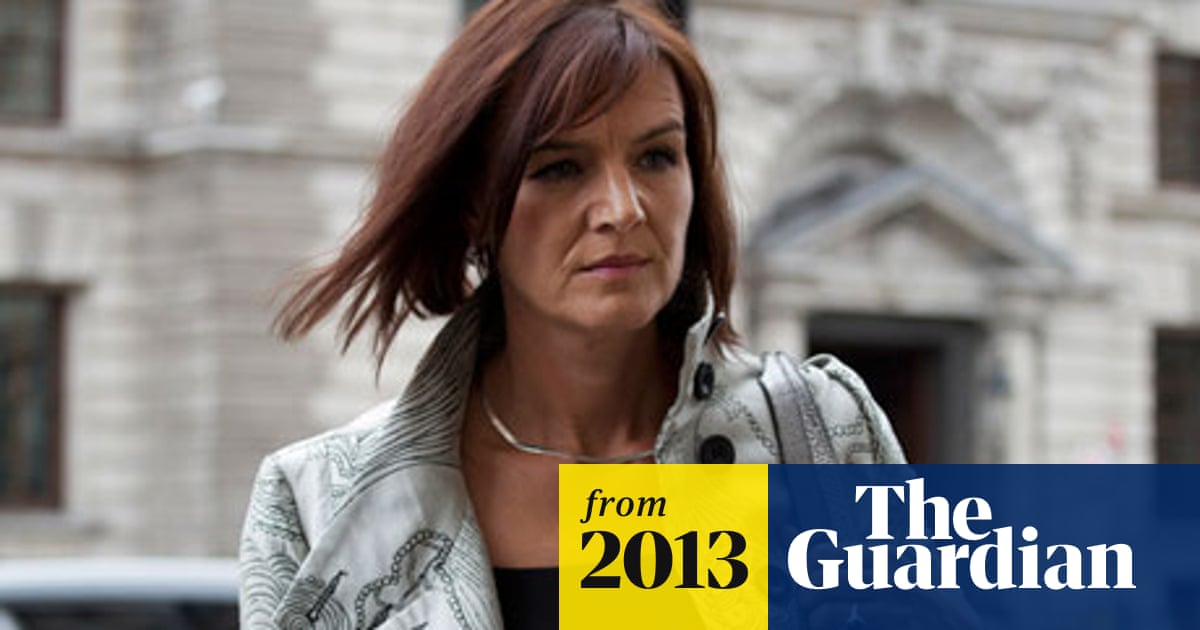 Summary: Adams previously issued a correction to her claim that she could not recall a key memo proposing a controversial 1m payout to the BBC's former deputy director general, Mark Byford. He declined, but said he was happy to share it with the comptroller and auditor general of the National Audit Office, Amyas Morse, who also attended the committee meeting. Shortly afterwards Morse told the committee he had seen the email and suggested Adams be allowed to view it and respond after the hearing. - theguardian.com