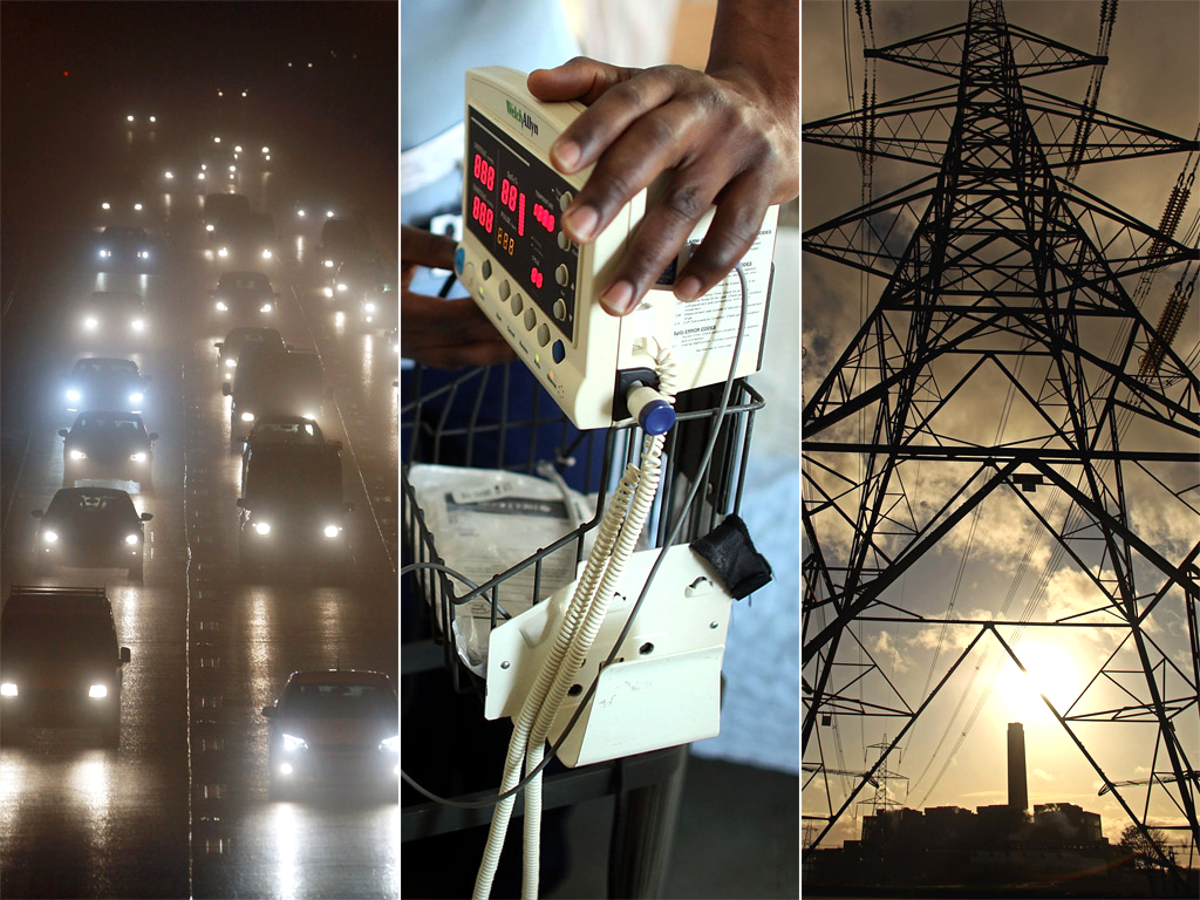 Summary: Plans to use wireless technology to ease traffic congestion, regulate motorway speeds and monitor peoples personal health were set out on Wednesday by the broadcast regulator Ofcom. In a briefing, the Ofcom chief executive Ed Richards set out plans for the future use of radio spectrum, which he said was of vital importance to the UK economy, contributing an estimated 52 billion a year. Explaining that spectrum supply was under pressure from rising demand from smartphone and tablet use he outlined futuristic projects for maximising the resource. - independent.co.uk