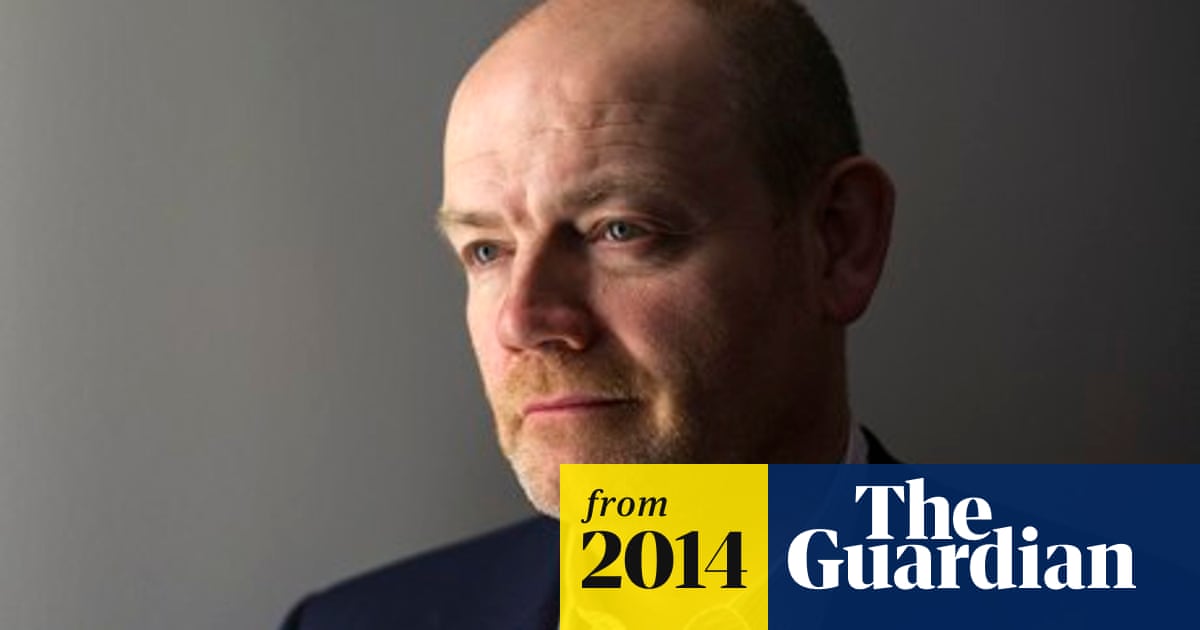 Summary: I was shocked to learn how poor the BBC's governance arrangements for the Digital Media Initiative were. John Linwood, the former BBC chief technology officer dismissed over the failed initiative, confirmed in written evidence to the committee that he was taking legal action against the corporation. Thompson previously gave evidence to parliament about DMI in 2011 when he incorrectly claimed the scheme was already up and running. - theguardian.com