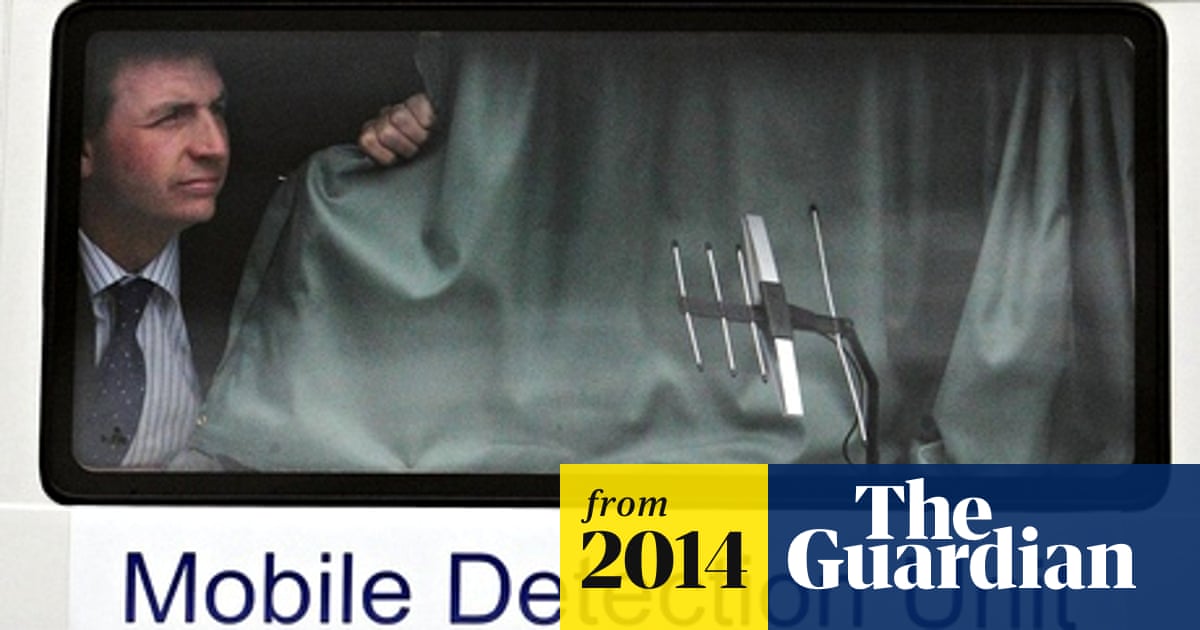 Summary: A TV Licensing department official peers out from behind a curtain in a detector van in Glasgow. After the coalition said it backed the idea of a consultation on scrapping the crime, Labour will also make clear that it is a strong supporter of the BBC but thinks it is difficult to justify sending people who do not pay their television licence fee to prison. The idea of decriminalisation has been pushed by more than 150 MPs from all parties, led by Tory backbencher Andrew Bridgen. - theguardian.com