Read this: BBC wants you to pay TV licence fee even if you don t own a set, as shows go on iPlayer for longer - Telegraph 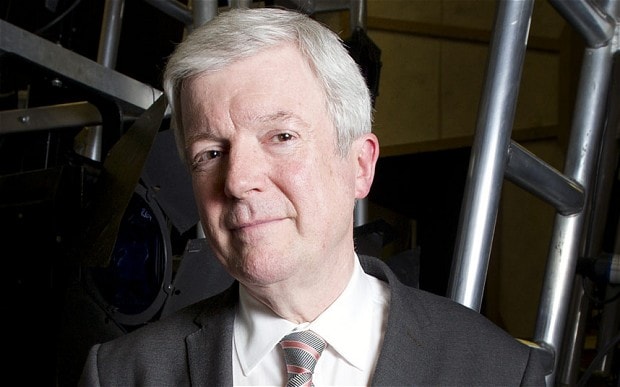 Summary: The BBC argued that the current fee is already a near universal charge and that the rise of online viewing on demand may mean that the fee needs to be modernised in future. The proposal emerged amid growing calls to scrap the licence fee when the BBCs Royal Charter is reviewed in 2016. Last month, The Telegraph disclosed that the Government would end the threat of criminal prosecution for licence fee dodgers, a punishment seen by critics as draconian and outdated. - telegraph.co.uk

www.telegraph.co.ukBBC wants you to pay TV licence fee even…