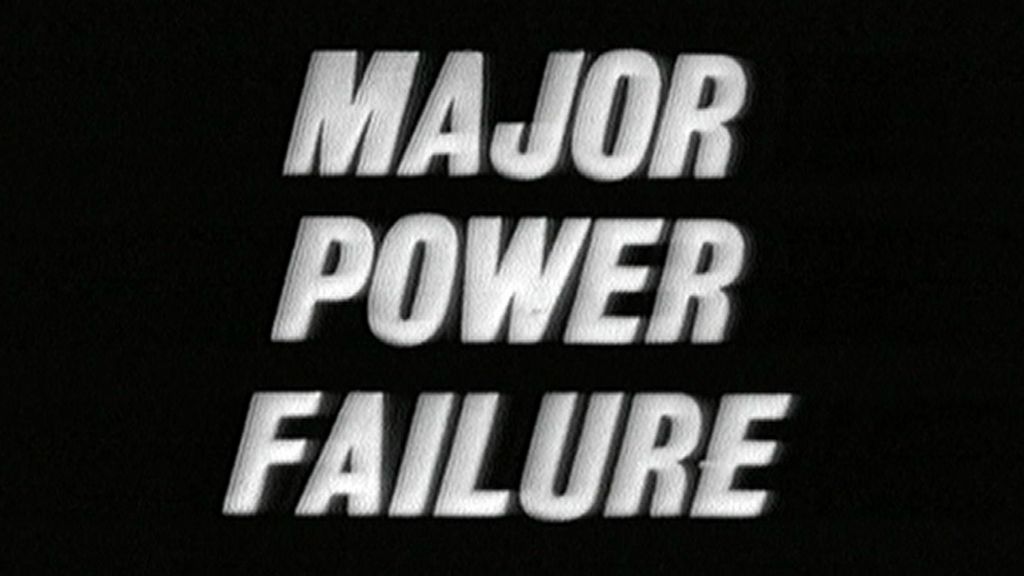 Summary: In fact, a massive power cut wiped out the entire launch schedule and led to one of the most disastrous nights in broadcasting history. It was supposed to be a spectacular opening night for BBC Two. The channel was due to appear at 1920 on 20 April 1964. - bbc.co.uk