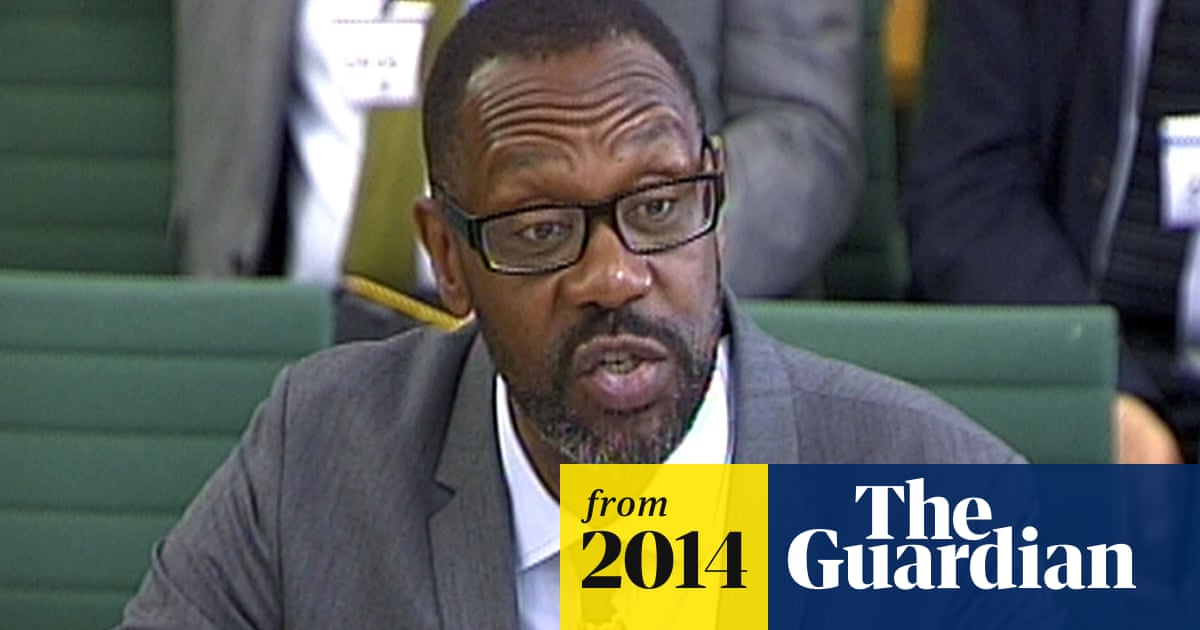 Summary: Henry told MPs on the culture, media and sport select committee that Britain had been losing talent because of the mistaken belief that ethnic minority actors did not have star power. Ejiofor recently won acclaim for his role in the film 12 Years A Slave. Henry added Development funding is great but there are people absolutely trained and ready to rock. - theguardian.com