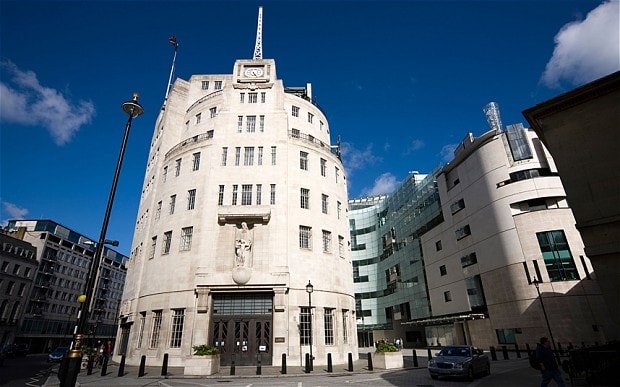 Summary: Science coverage does not simply lie in reflecting a wide range of views but depends on the varying degree of prominence such views should be given. The Trust said that man-made climate change was one area where too much weight had been given to unqualified critics. In April the BBC was accused of misleading viewers about climate change and creating false balance by allowing unqualified sceptics to have too much air-time. In a damning parliamentary report, the corporation was criticised for distorting the debate, with Radio 4s Today and World at One programmes coming in for particular criticism. - telegraph.co.uk