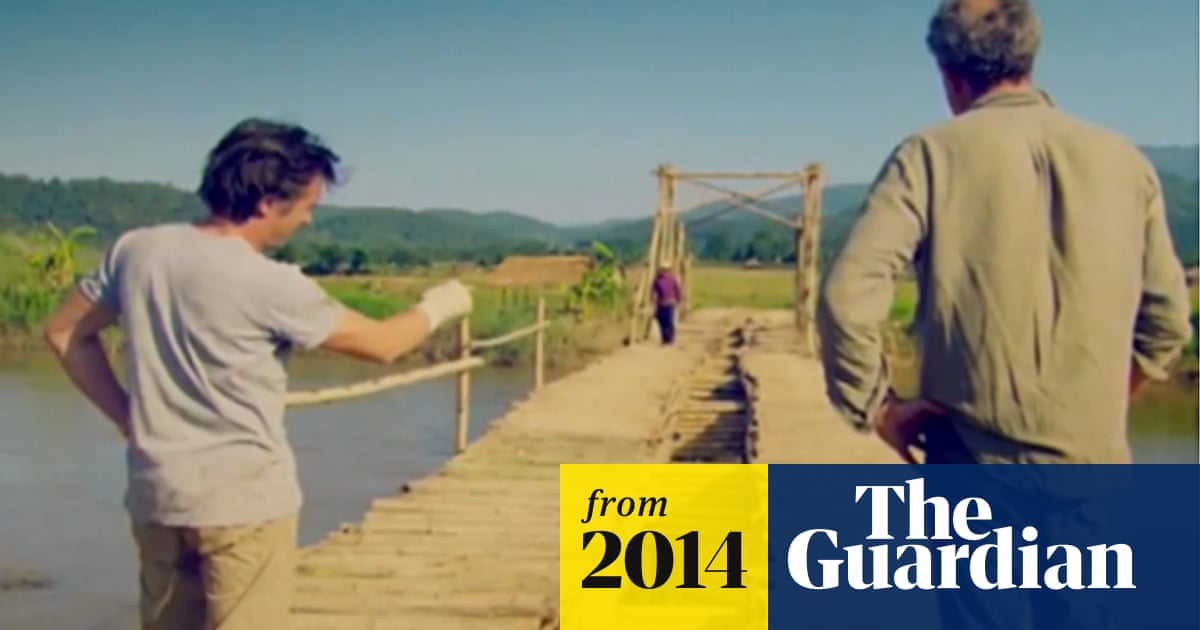 Summary: During the special Clarkson and co-presenter Richard Hammond were observing their handiwork in building a makeshift bridge across the river Kwai, on which an Asian man was seen walking towards them. Clarkson said That is a proud moment ... but ... there is a slope on it. Hammond said You are right ... pointing ... it is definitely higher on that side. Clarkson then narrated, over images of the bridge We decide to ignore the slope and move onto the opening ceremony. Ofcom received two complaints from viewers who complained that the word Clarkson used was an offensive racist term. - theguardian.com