Read this: It seems to be Groundhog Day for public service broadcasters | Media | The Guardian 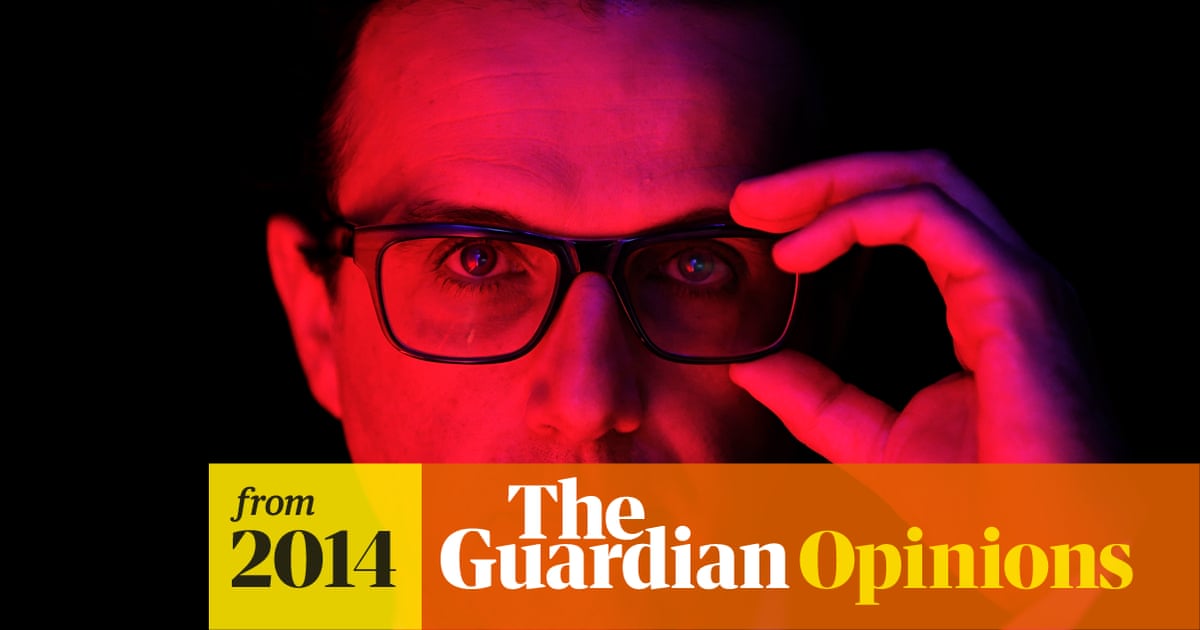 Summary: His speech, which came just after the general election that put a seemingly hostile coalition government in power, fought for public service broadcasting in a world in which no one seemed to balk at the idea that profit is all, the chilling conclusion to James Murdochs MacTaggart lecture of the year before. For Thompson, the main target was the Murdochs and their attack on the licence fee, which was renewed in October 2010. For Abraham, who after all broadcasts some Murdoch-made material including Homeland and The Simpsons, the target was broader. - theguardian.com

www.theguardian.comIt seems to be Groundhog Day for public …