Read this: Android phones to have FM chips as standard - media.info 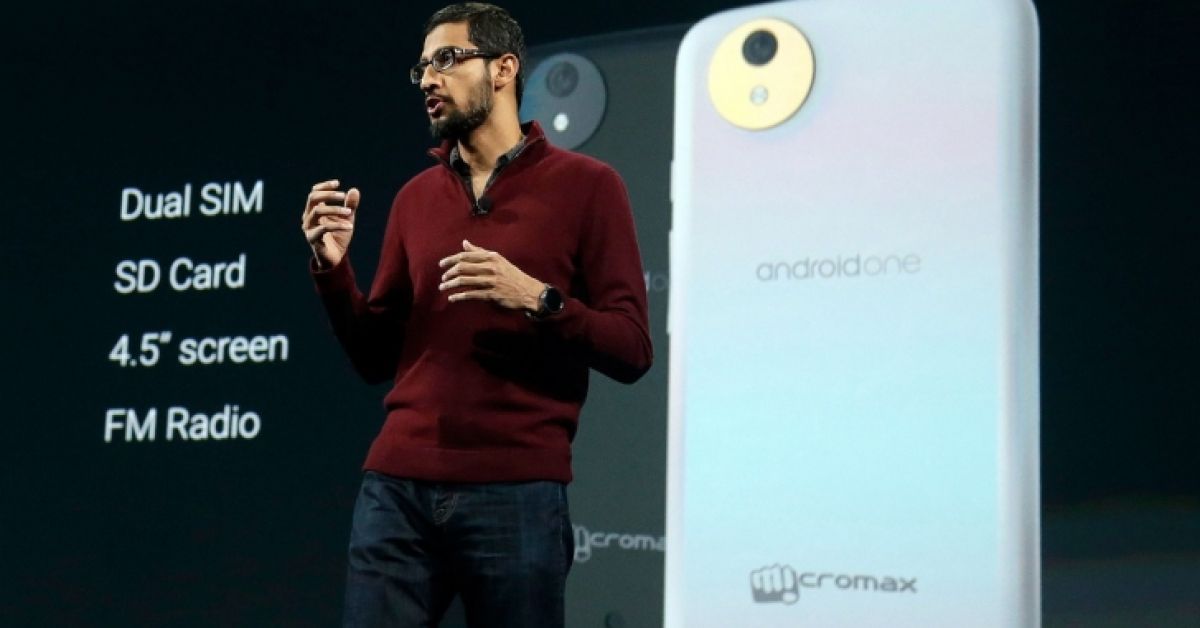 Summary: Google have announced Android One, a new, low-cost smartphone for developing countries and, unlike other flagship models, all Android One phones include an FM tuner. Android One phones are a new departure for the internet giant specifically designed to run on relatively cheap hardware, Google assists local manufacturers in building the phone and take care of all software upgrades for at least two years. We also added features that people in India will find particularly useful, like dual SIM cards, a replaceable battery and built-in FM radio. - media.info

media.infoAndroid phones to have FM chips as stand…