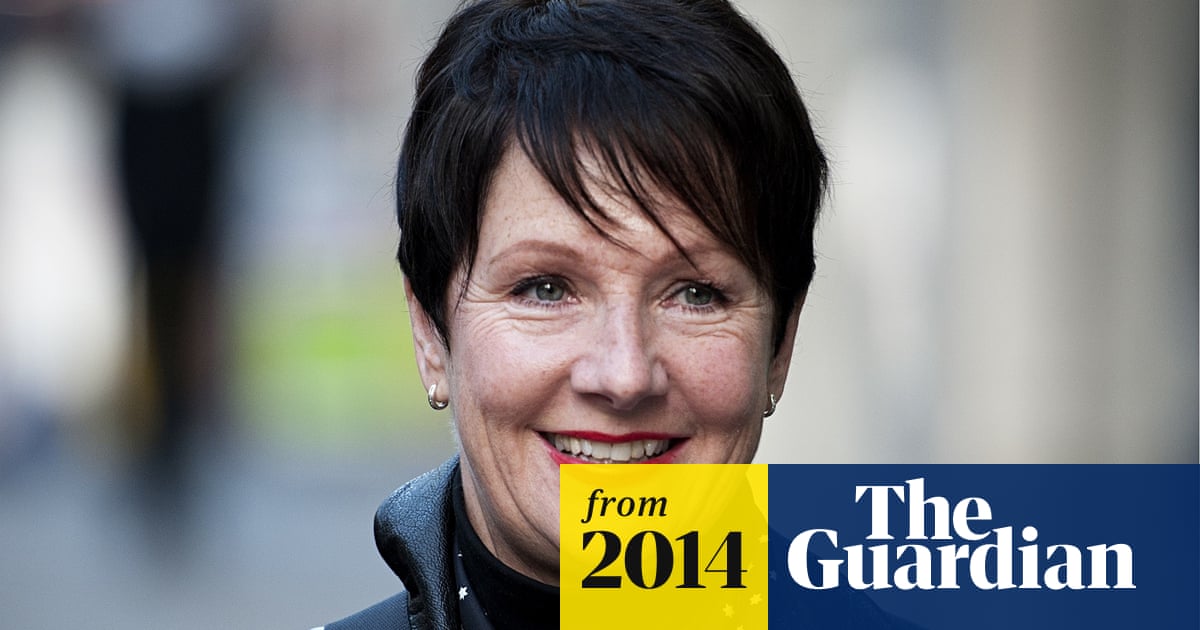 Summary: Broadcasters have been guilty of wrongly thinking that British viewers did not want to see older women on television, a senior BBC news executive has admitted. Unsworth said that broadcasters including the BBC were now taking steps to address the lack of older women on air, but added that it would take time for the current generation of female journalists to come through as they continued in their careers. She was responding to an assertion made by Lady Deech that television suffered from a culture of lookism and that there was a difference between the output of BBC radio and television. - theguardian.com