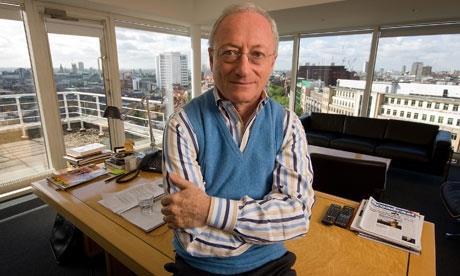 Summary: All3Media chairman Steve Morrison has made an impassioned plea to safeguard the licence fee and set out a plan for it to be overseen by industry professionals and the public rather than politicians. In a keynote speech at the Salford Media Festival, Morrison lamented the government’s decision to freeze the licence fee and "top-slice" its income by £500m, with funds allocated to the BBC World Service, BT’s broadband rollout and local television, during the previous charter renewal. He said that top-slicing, combined with inflation, would cost the BBC "between 20-25%" of its real income by the end of 2016 and warned this was likely to result in a decrease in the amount the corporation spends on original content, impacting the production sector. - broadcastnow.co.uk

www.broadcastnow.co.ukSteve Morrison: give industry control of…