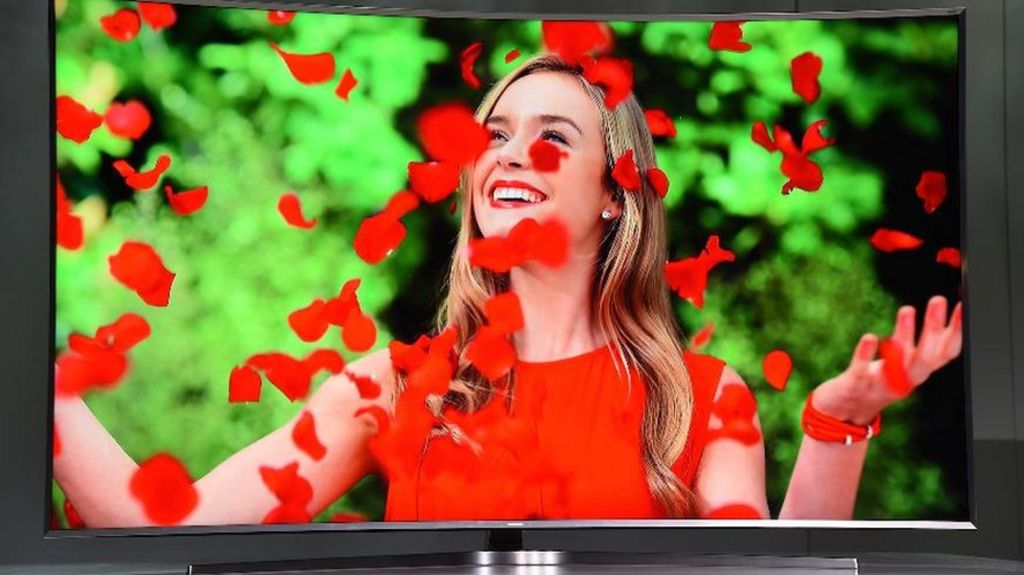 Summary: Bosses at LG's morning event repeatedly stated that they had the edge thanks to their expertise in making OLED TVs, which are famed for displaying deeper blacks, producing more vibrant colours and being more energy efficient than traditional LCDs. LG has seven new OLED sets for sale in its refreshed line-up, including a giant 77in flexible model that can switch between being flat and curved at the press of a button. Samsung is switching all its sets to Tizen - a Linux-based operating system it already uses on some smartphones Sony, Philips and Sharp are adopting Google's new Android TV platform Panasonic is releasing its first TVs powered by Mozilla's Firefox OS in the Spring. - www.bbc.co.uk